Bigg Boss 13: Hina Khan announces that there is no Elite Club winner this week

Gear up for a MAJOR REVEALATION in Colors’ Naagin 4! 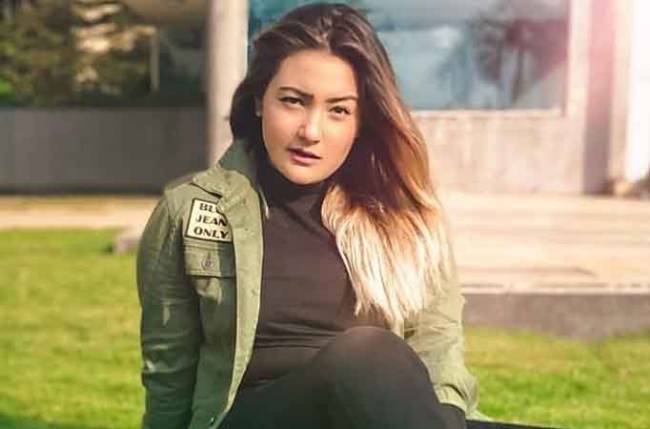 Ashika Bhatia is an Indian television actress as a well a good entertainer on social platforms.

She has featured in Parvarrish – Kuchh Khattee Kuchh Meethi and Ek Shringaar-Swabhiman. She has also worked in Bollywood movie Prem Ratan Dhan Payo as Princess Radhika. She was last seen in &TV’s popular drama Baani Vaani.

Aashika is a social media enthusiast. She has an impressive number of followers on different social media platforms. The actress is quite appreciated for her TikTok videos wherein she aces all the emotions that she portrays.

Her creative fans have come up with the best of her in one video. This video captures her expressions, attitude, dressing, smile, and tashan.