Gear up for a MAJOR REVEALATION in Colors’ Naagin 4!

How does Reem Shaikh feel about being home-schooled? 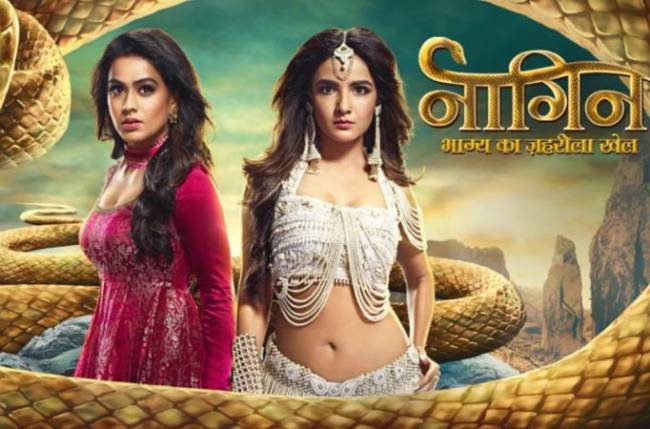 Colors’ Naagin 4 is gearing up for a high point drama.

It was only two days ago that We broke the news about Naagin 4 is gearing up for new twists and turns with Anita Hassanandani’s entry. Naagin 4 stars Vijayendra Kumeria, Jasmin Bhasin and Nia Sharma in the lead roles and now with Anita’s entry in the show, drama quotient to get notch higher.

In the coming episodes, Brinda (Nia Sharma) will sit in the mandap to get married to Dev (Vijendra Kumeria) in order to do away with the naagin powers. However, Vrushali will learn about it and would stop the wedding. On the other hand, Dev’s brothers will mishave with her Nayantara. She tries to get rid of them however Vishakha (Anita) comes and saves her.

Now, the viewers will witness how it will be revealed that Nayantara is actually Panditji’s daughter. So far, Manyata knew that Brinda is her daughter and they had a face-off where Brinda decided to destroy the Parikh family. Now the audience will come to face with the face that Panditji had actually swapped the daughters when they were born.