Bigg Boss 13: Hina Khan announces that there is no Elite Club winner this week 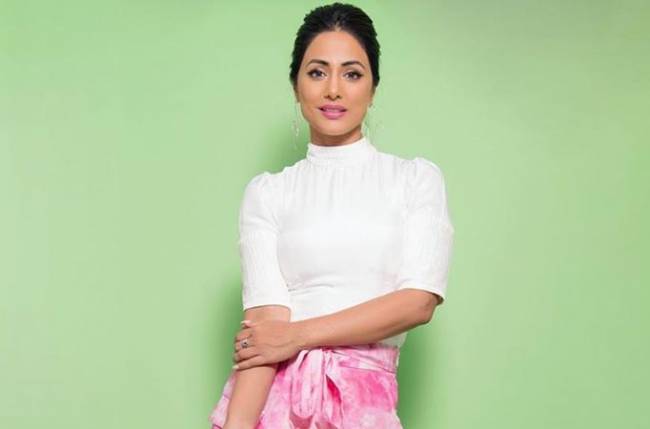 With dramatic episodes, season 13 of the popular and controversial reality show, Bigg Boss, has kept the audience hooked to the television screens. Many celebrities have participated in the show and their antics never fail to entertain audience.

Recently, popular film and television actress, Hina Khan, graced Bigg Boss 13. Viewers know how Bigg Boss recently added a new element called The Elite Club and how Asim won the first task. So, Hina entered the Bigg Boss house to elect the second member of the ‘Elite Club’. Arti, Rashami, and Mahira start to put their points in front of Hina for the same.

However, Mahira fails to deliver and convince Hina. To which, Hina advises her to make her own decisions to stay in the game while Arti and Rashami are given another task titled ‘Kabhi Ha Kabhi Na’. A ‘Bhopu’ is kept in the garden area and each contestant is asked to give an ‘Aadesh’ to the contenders of the Elite Club. If the contenders agree, they have to reply with a ‘haan’ and if not they have to show a thumbs down. The person with more thumbs down will lose the game.

Hina is the sanchalak of the task. Both Arti and Rashami put their best but the former wins the task. However, Hina comes up with a twist as she declares that none of them has won the task. She also announces that there is no Elite Club winner this week.

What do you think about the same? Hit the comment section below and stay tuned to this space for more updates.