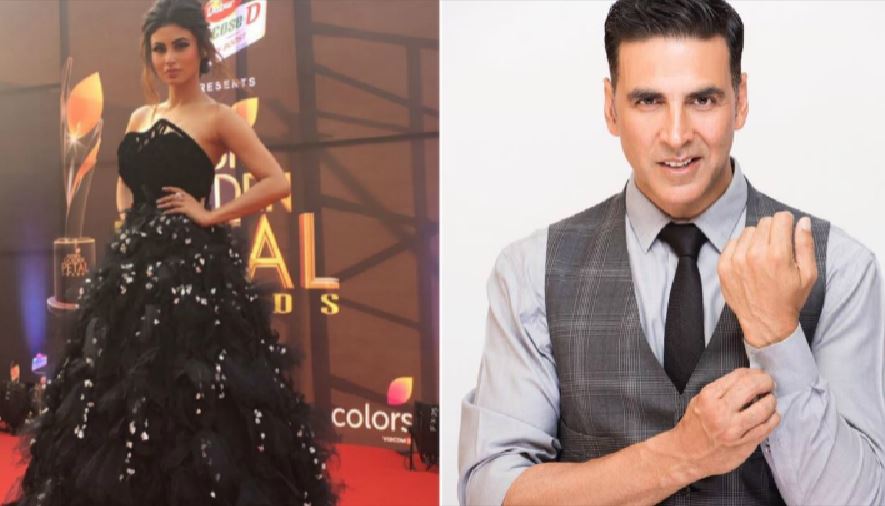 Who will it be then, Khiladi Kumar or ‘The’ Salman Khan?

It was just last week that reports about Bollywood superstar, Salman Khan having plans to launch the ‘Naagin’ beauty, Mouni Roy. The reports also mentioned how Salman had seen some ‘untapped’ talent in Mouni and was keen on launching her.
And now, reports about how Mouni will not be launched by Salman have come out.
Buzz in certain sections of the media is that Mouni will soon set foot in B-Town, but not with Salman Khan, but Akshay Kumar.
If these reports are to be believed, Mouni will debut in Bollywood with the Khiladi Kumar in his upcoming project ‘Gold’, directed by Reema Kagti.
Starring Amit Sadh, Sunny Kaushal and Kunal Kapoor, ‘Gold’ is a story of real life hockey players.
However, with no official confirmation from all the concerned parties, only time will tell with whom Mouni will make her big splash with in B-Town!