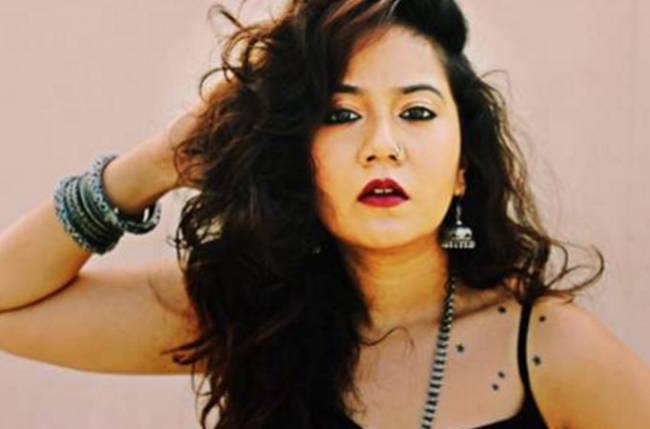 Television actress Roopal Tyagi has been missing from the small screen, and that’s quite UNFAIR!
The bubbly girl, who debuted on the small screen with Hamari Betiyon Ka Vivaah, became an overnight star after Sapne Suhane Ladakpan Ke has been missing from screens for quite some time now. She was last seen on Bigg Boss season-9 and as a wild card in Jhalak Dikhhla Jaa.
As readers would know, Roopal is also a fantabolous dancer and has even made Vidya Balan move on her fingers (not literally!).
Recently she surprised all with her new avatar which is chic, boho and completely mind blowing.
If you miss her on-screen just like we do, here checkout some jaw-dropping pictures of the beautiful actress:
Woaaah, cool pics, aren’t they???