Warning: "continue" targeting switch is equivalent to "break". Did you mean to use "continue 2"? in /home/xpressv1/public_html/wp-content/plugins/revslider/includes/output.class.php on line 2941
 Khatron Ke Khiladi: When Karishma Tanna rescued Dharmesh - Xpress Vids 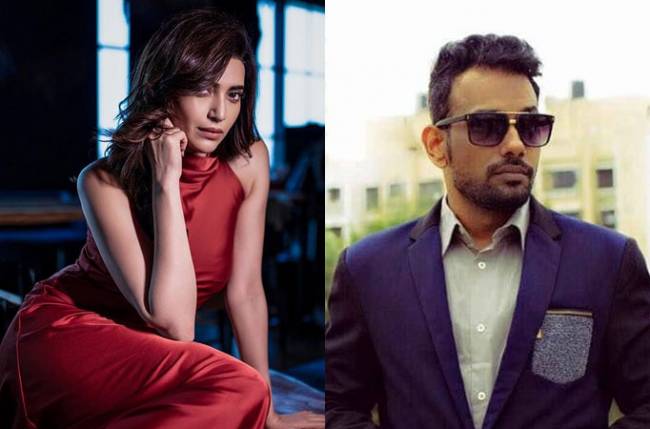 Khatron Ke Khiladi Season 10 is presently one of the most-watched shows. The adventure-based show has kept the audience hooked to the TV screens.

The show is hosted by filmmaker Rohit Shetty and popular celebrities are seen participating in spine-chilling tasks in the director’s Darr Ki University.

So far, the show has seen some edge of the seat stunts and drama. There is action and then there are tears as well. This show is a good mixture of high-intensity tasks and drama. It is the host Rohit Shetty who encourages the contestants to complete the tasks.

Now one of the fan clubs shared an underwater stunt that Dharmesh and Karishma completed.

Where Karishma had to go and rescue Dharmesh who was locked in a box in between the pool. Karishma nails the task and completes it in no time, thus impressing the host Rohit Shetty.

The other contestants also praise her for her performance. There is no doubt that Karishma completes her stunts and faces her fears.

The actress is one the finalist of the show and is very near in lifting the trophy the year.

On the work front, Karishma was previously seen in serials like Naagin 3 and Qayamat Ki Raat.