Warning: "continue" targeting switch is equivalent to "break". Did you mean to use "continue 2"? in /home/xpressv1/public_html/wp-content/plugins/revslider/includes/output.class.php on line 2941
 Is Rithvik Dhanjani's cryptic post about Asha Negi? - Xpress Vids 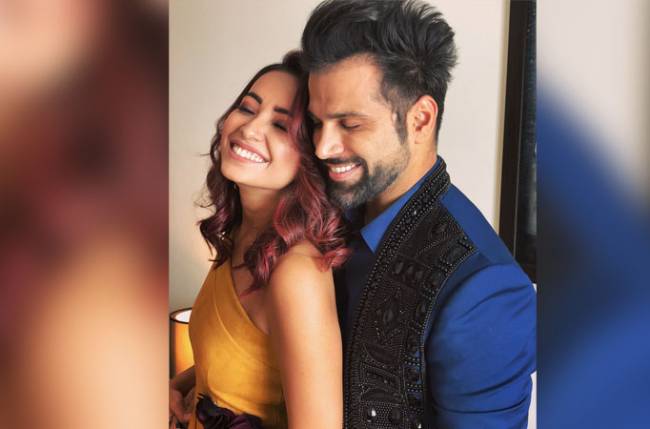 Rithvik Dhanjani and Asha Negi were one of the most loved couples of the TV industry. The actors fell in love while shooting for their TV show Pavitra Rishta. If rumours are to be believed both Rithvik and Asha have called it quits after dating for 6 years.

Their breakup has saddened their fans, and they have become the talk of the town ever since. While neither of two has confirmed or denied the rumours, Rithvik took to his IG account and posted a cryptic story. It read, ‘I laughed. I laughed like a kid when it dawned on me that so much of what I worried about wasn’t mine, to begin with. What people think and how they perceive you isn’t in your power. And yet we let it rob us of who we truly are. All in the name of fitting in with the herd and that my friend is bullshit.’

If reports are to be believed, the couple has been staying apart and have not been posting or sharing any picture on their social media accounts since November last year.

A source close to the couple revealed to, ‘Earlier, they would often hang out with their friends, but Asha stopped doing it about a year ago, barring special occasions. Something was amiss in their relationship for quite some time. In fact, both knew that the relationship was over long before they decided to move on. It looks like they outgrew each other. Having said that, they have handled the situation maturely. Both of them haven’t told their friends, but they are aware of it. However, they don’t question them on their relationship status.’ 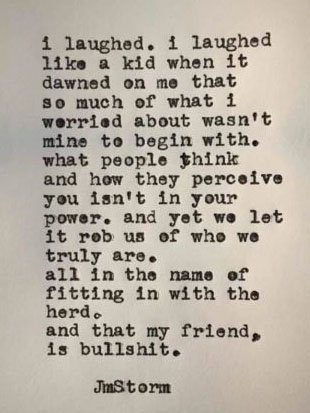