Warning: "continue" targeting switch is equivalent to "break". Did you mean to use "continue 2"? in /home/xpressv1/public_html/wp-content/plugins/revslider/includes/output.class.php on line 2941
 Vighnaharta Ganesha to show the ‘never seen before’ avatars of Goddess Parvati - Xpress Vids

KK and Saisha to get married; Avni to leave Neil’s house in Naamkarann 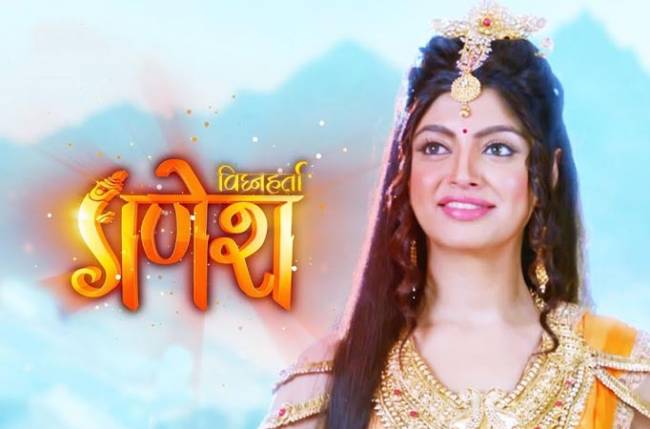 Mumbai: Sony TV’s mythological drama, Vighnaharta Ganesha, is gearing up for a track that has never been seen before on television.

We hear that as per the track, which will be around two-three months long, the writers will narrate the story of 10 ‘Maha Vidyas’, also known as ‘Dasha- Mahavidyas’, in the show. The Mahavidya talks about the wisdoms of ten aspects of Adi Parashakti.

Consequently, the makers will reveal 10 aspects of Goddess Parvati.

The 10 avatars of the Devi have never been seen before anywhere which are as followed – Kali, Tara, Tripura Sundari (Shodashi), Bhuvaneshvari, Bhairavi, Chhinnamasta, Dhumavati, Bagalamukhi, Matangi and Kamala.

Actress Akanksha Puri will be playing all the above characters.

The innovative fact of the whole track is that not much is known about a few of the above mentioned Goddesses.

The track will begin once the Jalandhar track comes to an end.

It will be a heavy duty track and will be shot on an extensive grandeur.

Are you excited for the new track that will go on air by next month? Comment below your excitement.

Meanwhile, stay tuned to businessvoip for interesting updates and spoilers of your favourite TV shows.