Warning: "continue" targeting switch is equivalent to "break". Did you mean to use "continue 2"? in /home/xpressv1/public_html/wp-content/plugins/revslider/includes/output.class.php on line 2941
 Sonal Vengurlekar talks about her short film - Xpress Vids 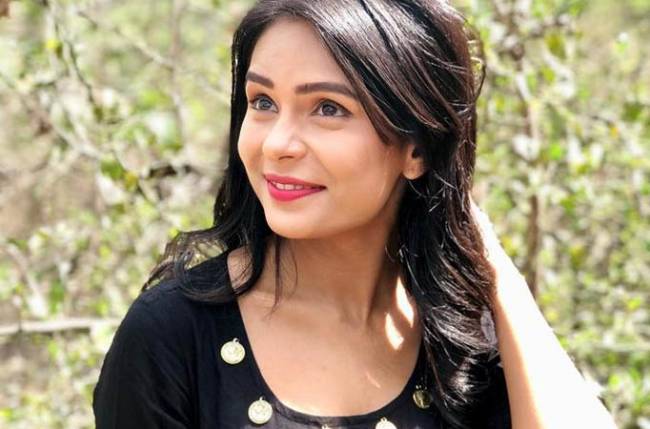 MUMBAI: TV actress Sonal Vengurlekar has started a new journey with her short film, We met at the wrong time on social media. Recently, she shared her short film and received good feedback for it. Interestingly, the lady herself has produced and written the project.

The story revolves around a girl who can’t move on from a broken relationship and how a conversation with an RJ changes her path. When asked if there was any particular incident that inspired the story, Sonal denied.

Sharing the real story behind the making of the project, the actress, who is currently seen in Star Bharat’s Saam Daam Dand Bhed, said, “Actually, I was on a holiday for 15 days when my track wasn’t there. I love writing so one day when I was sitting with my friend, we just discussed the idea. Since we had free time, we thought of shooting it as soon as we could.”

The team completed the shoot in just four hours and the edits along with the music were done by the next day. “So it all happened quickly and we got good results.”

So, why did the actress try dipping her feet in the digital water? Sonal said, “I normally keep watching a lot of short films. Nowadays there are really good content on web. It was my dream to do something like this. And now I’m planning to continue doing it.”

Interestingly, though the film was poignant, shooting it was quite fun. Sonal shared an interesting anecdote that happened during the shoot. “We were shooting without permission so a lot of people who were wandering on the road were staring at us. My character was sad and looking out of the window. A lady came and asked me what happened, ‘why are you crying?’ That was quite funny,” she concluded.