Sahil Khattar on Paleo diet for his travel show 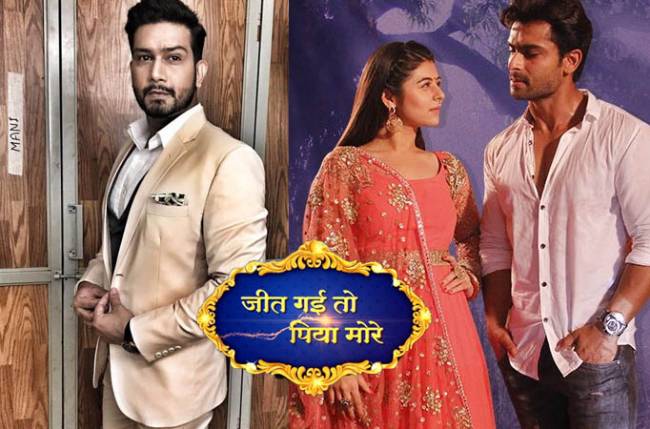 MUMBAI: Vineet Kumar thanks his fans for all the love. He will now play a man who is madly in love…

Zee TV’s show Jeet Gayi Toh Piya Morey has kept the viewers engaged with its attention grabbing storyline and affable characters. The show recently witnessed the entry of Vineet Kumar as Dr. Daksh Shergill, who is providing an extra dose of entertainment.

Vineet, who has earlier done shows such as Jaana Na Dil Se Door (Star Plus), Chidiya Ghar and Lapataganj (Sab TV) among many others, showed gratitude to all the people who watch the show.

He also mentioned a ‘big thanks’ to all those who inspire him to do better and bring something different on-screen. He also gave a glimpse of what different the viewers can expect from his character and that he will now flaunt shades of romance.