Warning: "continue" targeting switch is equivalent to "break". Did you mean to use "continue 2"? in /home/xpressv1/public_html/wp-content/plugins/revslider/includes/output.class.php on line 2941
 Siddharth is 'certain' that his character will flourish in Laado... - Xpress Vids

Siddharth is ‘certain’ that his character will flourish in Laado…

Naren to start falling for Bela; Pooja to catch them in Piyaa Albela 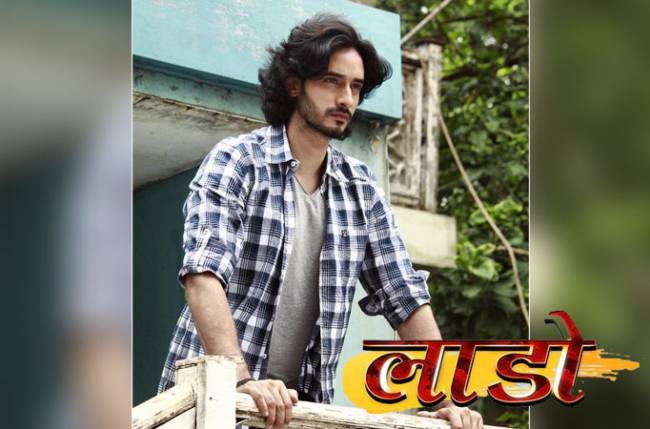 Mumbai: Laado – Veerpur Ki Mardaani, which premiered in November last year, has seen many characters dying. But actor Siddharth Arora, who has just joined the show, is certain that his character will flourish.

When Laado – Veerpur Ki Mardaani was launched, actors like Meghna Malik, Palak Jain and Shaleen Malhotra played important roles, but soon their characters were killed off.

For how long does he think his character will survive?

“There is no guarantee in this world about anybody’s survival. I have confidence in myself and I am certain that my character will flourish with this show,” Siddharth, who will be seen playing the role of Shaurya in the show, told IANS.

“My character Shaurya is more of a fighter. He is a middle-class guy who is very intense and is motivated by love,” he added.

On how he will meet actress Avika Gor’s character, he said, “Shaurya was insanely in love with Avika’s character (Juhi) who left him a few years ago. Because of that, he ends up doing something wrong, which lands him in jail. As the story progresses, Shaurya will come to know that Juhi is back, which gives him a ray of hope to find his lost love and reconnect with her.”

This is not the first time that he is joining a show in its second season. Doesn’t he fear that fans of the show won’t be able to connect with his character?

“During the second season of ‘Na Boley Tum’,fans loved my character and that became one of my most successful shows. I believe that the bigger the challenge, the bigger achievement one can have,” said Siddharth.

Is there any specific type of show that he will never do?

“It’s difficult to say as I believe in the saying ‘never say never’. But ideally I would not like to do shows where my character does not have potential and my character is not important for the story.

“A lot of people say they won’t do ‘saas-bahu’ shows, but for me, I am more of a character-driven person. So, if that is missing, I probably wouldn’t do that particular show,” he said.