Sejal Sharma Suicide: The actor’s mother says she was not depressed

How does Reem Shaikh feel about being home-schooled? 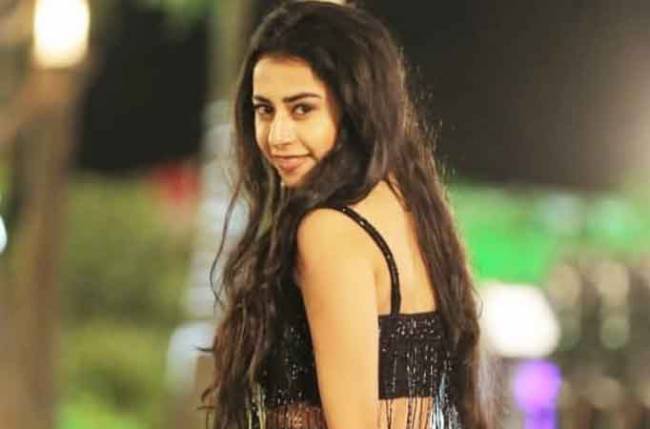 The news of Dil Toh Happy Hai Ji fame actress Sejal Sharma’s suicide shocked everyone. The actress was found hanging in her flat.

She reportedly committed suicide by hanging self at her residence in Mira Road on 24th January morning. The actress left a suicide note behind stating that she was depressed due to lack of work and no projects. However, days after Sejal’s suicide, her mother has dismissed the claims that of her daughter being in depression and added the actress had even got her hands on a lead role very recently.

According to the news report, Sejal’s mother claimed that the actress had got a lead role. However, she still cannot fathom the reason behind Sejal taking such a big step of suicide. Sejal’s co-star from Dil Toh Happy Hai Ji, Donal Bisht, also recently revealed that the late actress had auditioned for a role just two days before killing herself. She was also apparently shortlisted for the said role. Reportedly, a suicide note was found by the police at the spot, wherein Sejal had mentioned that she cannot tackle the pressure of this hard life. However, the letter was seemingly written in a hurry and was not legible.

A Thane police officer informed Mumbai Mirror that they had called experts to understand many words in the suicide letter, which were written in cursive writing. However, he further mentioned that from the little that they could decipher, Sejal was apparently tired of the struggles she was facing in life. Moreover, in the letter she also apologized to her parents mentioning that they would now have to live with the stigma for her big decision.

The Kashimira police station has filed a case of accidental death. Reportedly, two of her friends and a roommate were in the flat when she committed suicide and are being questioned for the same. Officials are investigating the cause of death and are also considering any love angle.