Sejal Sharma Suicide: The actor’s mother says she was not depressed

Bigg Boss 13: Shilpa Shinde believes that THIS contestant is fake on the show 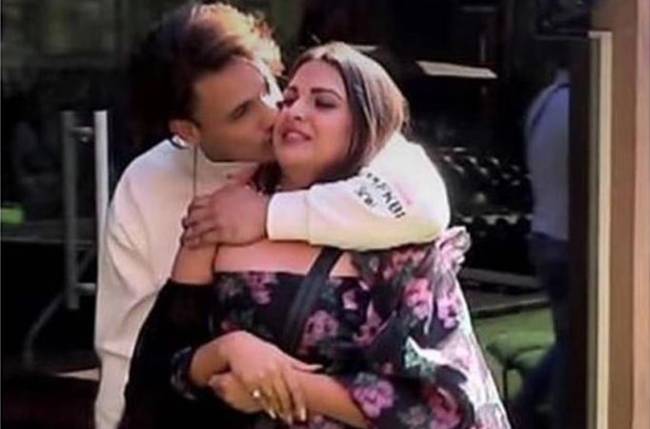 Himanshi Khurana has entered the Bigg Boss 13 house once again. Asim has never kept his feelings for Himanshi a secret, but it looks like this time he went all out and proposed to her asking her to marry him. Fans were curious to know what Himanshi’s reply will be, and while she didn’t give a clear yes or no, and asked for more time, a section of viewers thought it was all fake and forced drama.

Himanshi Khurana replied, ‘You are a nice boy, but bohot cheese hai baahar jaake jo dekhni hai. I hope you understand.’ She then later said that she needs time and that since she took so long to make him a friend, she also needed time to make him her lover. Asim says he can wait for the next 10 years for her. She said she loves him as a friend and eventually, giving in, she says ‘I do’. After the episode aired, the channel posted a tweet that read, ‘I wanna marry you #HimanshiKhurana ne @imrealasim ke ‘I Love You’ ko keh diya ‘I do’. #AsiManshi ki love story ko aap dekhna chahoge? @Vivo_India @BeingSalmanKhan #BiggBoss13 #BB13.’

While Asim and Himanshi fans went gaga, others called it all fake. 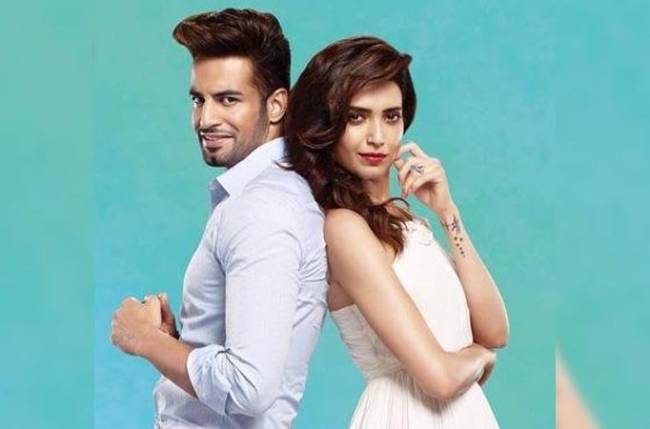 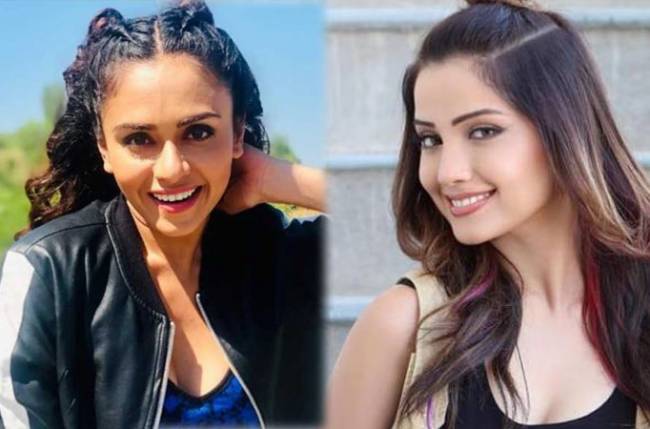 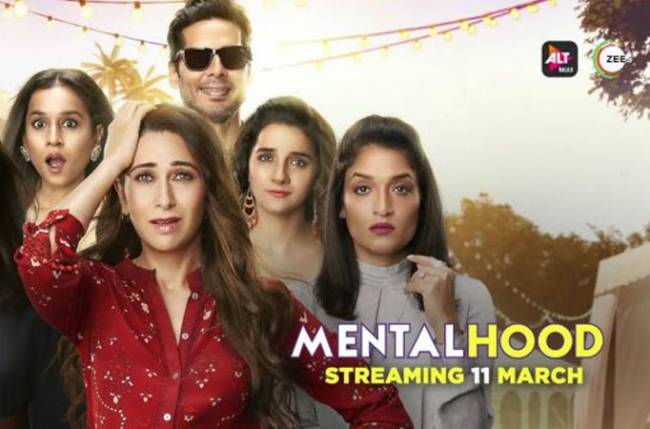