Warning: "continue" targeting switch is equivalent to "break". Did you mean to use "continue 2"? in /home/xpressv1/public_html/wp-content/plugins/revslider/includes/output.class.php on line 2941
 Sahil Uppal receives gift from an anonymous person on his birthday! - Xpress Vids

Sahil Uppal receives gift from an anonymous person on his birthday! 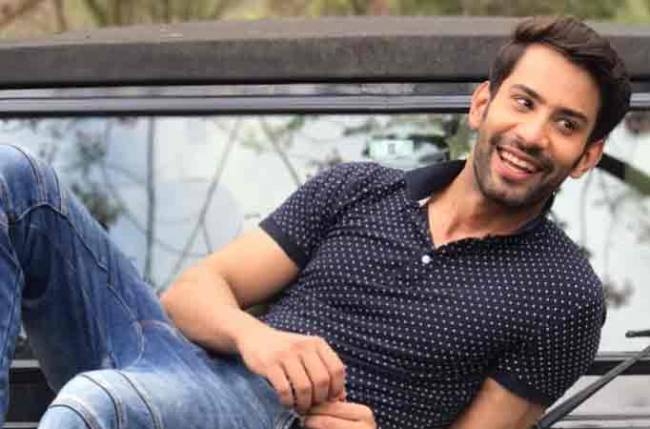 The good looking and popular actor, Sahil Uppal, who is currently enthralling the audience with his charismatic personality and acting skills, has turned a year older today.
On his special day, his co-stars and fans have showered him with lots of love and wishes via social media.
Sahil is having a working birthday today. But this is not the news!
The news is that an anonymous person is sending him lots of ‘sweet’ surprises since the last few weeks.
Aha!!! Who’s the person? Read on to know more about it-
When we asked Sahil about it, he told us, “There are two anonymous people who have been sending me such surprises. One of them turned out to be one of my friends and the other one is still anonymous. I have no clue whether it’s from one of my friends or any secret admirer!”
Sahil had a gala time celebrating his birthday last night. He shared, “I threw a party last night for all my co-stars and close friends. We partied till 4 in the morning and came back at 9 am. I might go out for a dinner post pack up with my close friends in the evening.”
We asked him whether any celebration happened on sets today to which he said, “Today I have been given the freedom to do whatever I wish to do on sets so that’s how I have been made feel special. I have distributed sweets on sets among the hardworking crew members.”
Sahil has been showered with lots of wishes and gifts from his fans as well but out of all, one turned out to be extra special for him.
He revealed, “I feel blessed to receive so much love from all my fans. Two of my fans Apurva and Halima had messaged all my close friends and family members to get a birthday wish for me in the form of a video. They compiled everything together and created a beautiful video. The video also had some of the unexpected people. That was a very special thing and they made my birthday special with this gesture.”
We wish Sahil a very Happy Birthday and a blessed year ahead.