Ajay to EXPOSE Oberoi brothers in Star Plus’ Ishqbaaaz 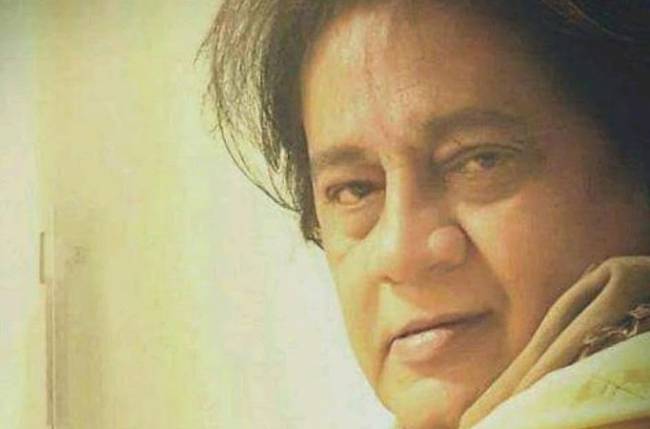 Producer Gautam Adhikari, who was the chairman and whole time director of the SAB group, passed away on Friday after suffering a heart attack. He was 67.
His last rites took place here and were attended by various Bollywood celebrities including Shailesh Lodha, Ramesh Bhatnagar, Raza Murad, Amal Malik, Kishan Kumar and Daboo Malik among many others.
The SAB group started as a small venture between Gautam and his brother Markand Adhikari in 1985 and went on to become the first publicly-listed television production company in India when it was mentioned on the BSE in 1995.
The group is behind one of the most successful TV channels in the country — SAB TV, which is home to long-running comedies, most popularly known for “Taarak Mehta Ka Ooltah Chashmah”.
“I was very close to Gautam sir, he supported me a lot during my starting days. Whatever I am today it is because of him and today we lost one of the greats in Industry, it is a big loss for industry” Shailesh Lodha said.
Ramesh Bhatnagar said: “Gautam Adhikari wasn’t just an outstanding director but he was an institution, we have learned a lot from him. I have spent a lot of time with him and I will always cherish those memories, they are unforgettable. He was quite young to die; I think that hurts the most.”
Raza Murad called it a “huge loss for our industry”.
“He was an institution for all of us, and he has introduced some of the great names in acting in our industry. He has a record of directing some 3000 episodes. I hope and pray that the Almighty gives enough strength to Gautam’s family in this hard time,” Murad said.
T-series’ Kishan Kumar also paid tribute and said: “Gautam was a friend, it is a huge personal loss. God bless his soul, this is a personal grief for me.”
Gautam is survived by his wife Ranjana and two children.