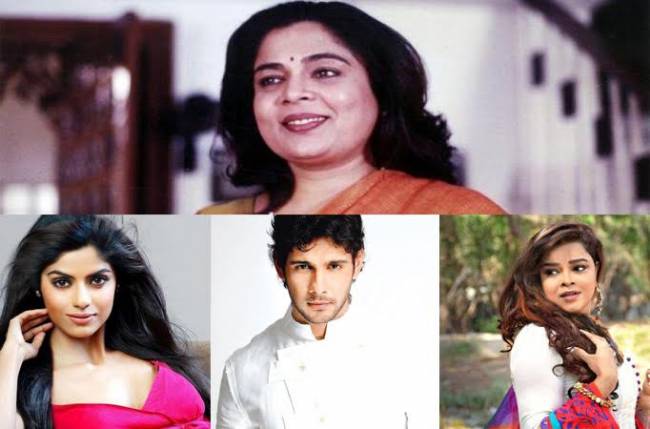 The immensely popular and talented veteran actress of the Indian television and Bollywood, Reema Lagoo passed away on 18th May 2017. She was 59 and died of a cardiac arrest.
The rather untimely and sudden death of such a loved and adored actress shocked the entertainment industry.
Today (21 June) happens to be Reema Lagoo’s 60th birth anniversary. The cast of Star Plus’ Naamkarann have taken to social media to send out birthday wishes to the late actress on the occasion.
Sayantani Ghosh, Viraf Patel and Gulfam Khan posted sweet birthday wishes expressing how they miss her.

The cast surely misses her on set.
We wish the late Reema Lagoo a happy birthday too!