Warning: "continue" targeting switch is equivalent to "break". Did you mean to use "continue 2"? in /home/xpressv1/public_html/wp-content/plugins/revslider/includes/output.class.php on line 2941
 Manoj Bajpayee begins shoot for The Family Man Season 2 - Xpress Vids

An aspiring beauty queen caught in the middle of a drug war, Miss Bala premiers on &flix 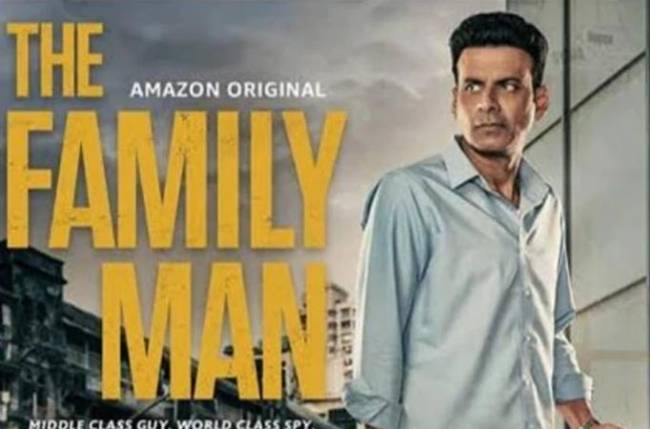 Amazon Prime Video has renewed The Family Man — the Manoj Bajpayee-starrer socio-political action thriller series — for a second season, and has cast Samantha Akkineni (Rangasthalam 1985) in her digital debut.

Created and co-written, directed, and produced by Raj Nidimoru and Krishna D.K. — better known as Raj and D.K., the duo behind films such as Go Goa Gone — The Family Man is about a government agent called Srikant Tiwari (Bajpayee), who struggles to balance the secrecy of his counter-terrorism job with the demands of his personal life that includes his family: a wife in Suchitra Tiwari (Priyamani) and two kids.

The Family Man Season 2 has began the shoot, but no release date has been set, and there’s no word on Akkineni’s role. Manoj says that the series is getting bigger and better.

The Family One one of the most loved series on Amazon Prime, and the audience can’t wait to watch season 2.