Little Nirnay is cute and fun to work with: Krutika Desai

I want to be intelligent about the work I choose: Preetika Rao

Paramavatar Shri Krishna has been much appreciated for its engaging storylines, this is the very reason why the show has garnered love of its audiences since its launch. It unfolds, the unheard and interesting stories of bal gopal which has made the show an instant hit among the viewers.
In the show, viewers will witness the story of Chandalni, who is cursed by Yamdev that she will only get food through the cremation process. What makes this story interesting is the backstory of Chandalani who is a reincarnation of Shabri who offered ‘beir’ to Shri Rama in treata yug. Chandalini remembers nothing from her past life except her love for lord Vishnu’s seventh incarnation Rama and the ‘beir’ she offered him. On eassying the role of Chandalani, veteran film and television actress, Krutika Desai said, “This would be my first mythology show and I am really excited for it. Infact shooting with the team of Paramavatar Sri Krishna was a great experience. But the highlight of shooting for the show has been little Nirnay, he is so cute and so much fun to work with, there were times I was so worried that he would forget his lines or instructions and I would additionally focus on getting our timing right which sometimes resulted in me forgetting my lines rather than him. The show is an absolute much watch as it brings to you the story of Lord Krishna in such a fascinating way.”
Viewer will get to see tonight how Chandalni will secretly enter the village and go door to door begging for food. Seeing her misery, bal Krishna will offer her a pot of butter. Chandalani will hesitantly accept it and leave but will be captured by the town folk. Everybody in the village want her dead except for Radha, Krishna and Balram. In order to help her, Kanha will advise Chandalani to find another way of gathering food. Considering Kanha’s advice, she will start selling frutis. Will Kanha’s advice help her get food? Is this some plan of Kanha to rescue Chandalni from the curse? 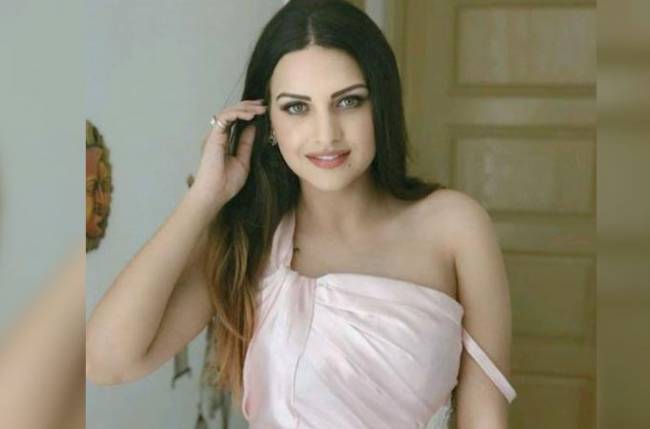