I want to be intelligent about the work I choose: Preetika Rao

Little Nirnay is cute and fun to work with: Krutika Desai 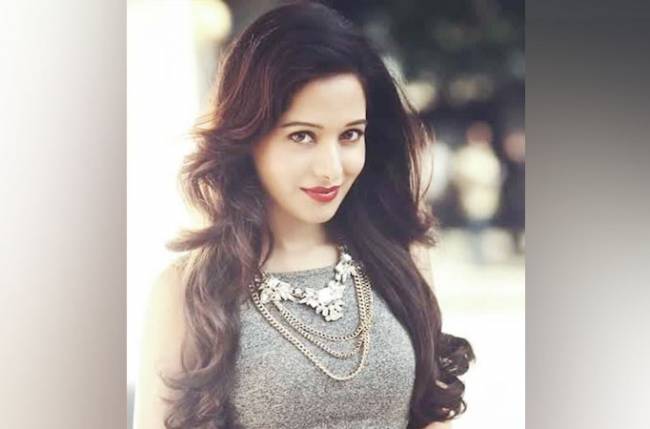