Its celebration time for Arishfa Khan!

Jannat Zubair and Mr Faisu are UP TO something! 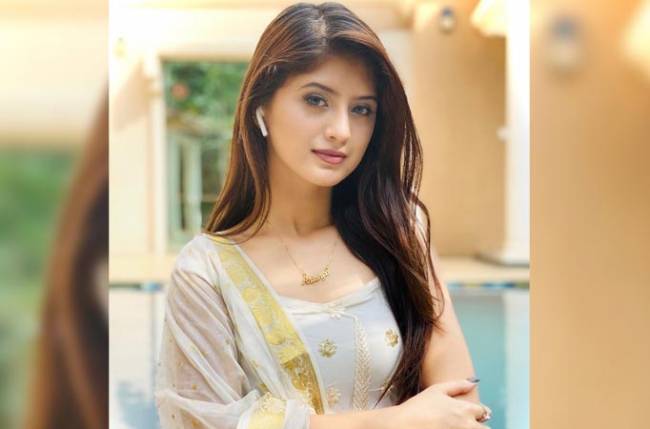 Arishfa Khan who played the character of young Gunjan in Star Plus’ Ek Veer Ki Ardaas Veera is on cloud nine.

The young actress has achieved a milestone. She has touched 20 Million followers mark on Tik Tok.

Arishfa’s music video Yaara became a rage among the viewers and gave a boost to the number of her followers on social media.

People adore her swag and style.

Arishfa celebrated 20 Million followers on Tik Tok by cutting mulitple cakes and can be seen flashing her million dollar smile while posing for pictures.