From Sanaya Irani to Mouni Roy, THESE BFFs prove that girls can be best friends! 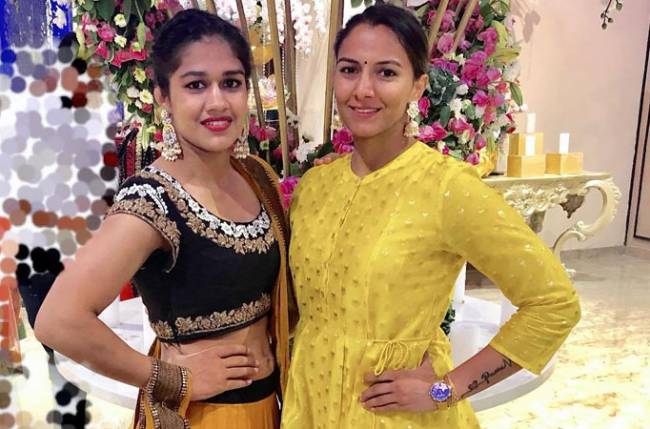 MUMBAI: Ever since it was announced that Nach Baliye is returning to TV screens with a new season, fans have been super excited. Nach Baliye 9 is being produced by Bollywood star Salman Khan. This season’s format has been spiced up. The season will star not just real life couples but also exes.

There were many names speculated to be participants of the show. The recent names that have come in include the likes of Anuj Sachdeva with Urvashi Dholakia, Vishal Aaditya Singh with Madhurima Tuli and a few other suspected names.

Now, according to the latest media reports, Geeta Phogat’s sister Babita Phogat along with Vivek Suhag will be participating in the show. With this new addition to the show, we are still waiting for the final list to come up. With Salman being associated with the show, Nach Baliye 9 is certainly going to be an interesting watch.

Nach Baliye 9 will hit the screens from 20th July.

Are you excited for the show? Hit the comment section below.