Warning: "continue" targeting switch is equivalent to "break". Did you mean to use "continue 2"? in /home/xpressv1/public_html/wp-content/plugins/revslider/includes/output.class.php on line 2941
 #BB10: Gaurav Chopra's EX-GIRLFRIEND showers support for his stint in 'Bigg Boss Season 10'.. - Xpress Vids

Devika to get KIDNAPPED in Life OK’s Kalash 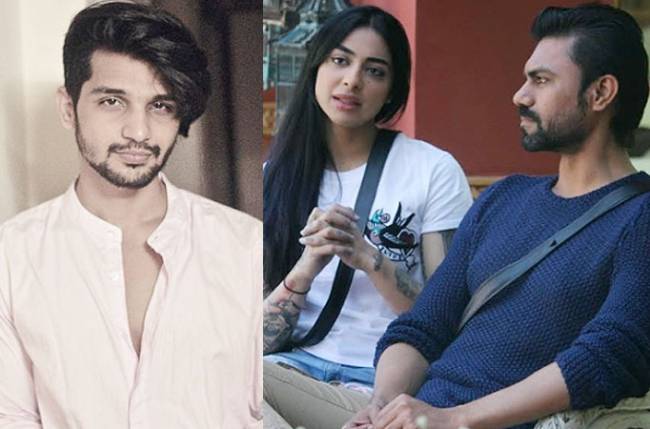 The current season of ‘Bigg Boss’ has been full of entertainment and it doesn’t cease to present drama in every episode. And the recent wild card entries in the show has only added to even more drama.

However, amidst all this, actor Gaurav Chopraa has been the quite one throughout the show so far. Though he has been vocal and opinionated on some matters, he has majorly been a quite and calm figure.

He also is the only celebrity to actually confess that he is conscious about his image as he is aware of the cameras around him and wants to maintain his image in one of the recent episodes.

While the fans have been mixed with their views on this matter, there is someone who has lent her support to the actor and applauds it.

We are talking about none other than actress, Narayani Shastri. Yes. That’s right. Narayani, as we know, has been Gaurav’s girlfriend in the past, where they even participated in a season of ‘Nach Baliye’ together. Post their breakup, Gaurav was rumored to be dating actress Mouni Roy,

However, in one of the statements by former actress, Amita Chandekar had something to say about Gaurav, and Narayani retweeted the same.