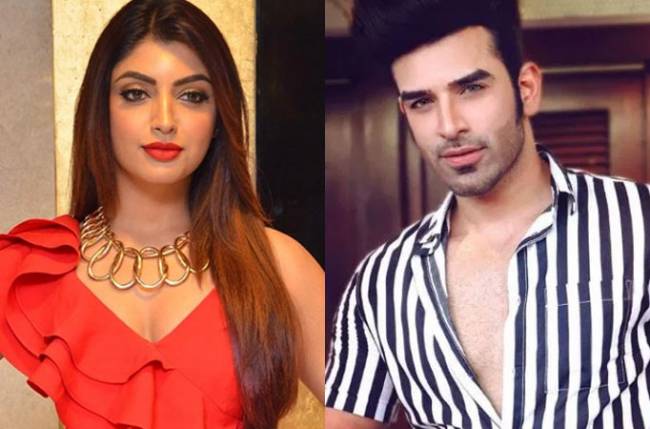 Akanksha Puri, who made her Bollywood debut with Madhur Bhandarkar’s Calendar Girls, has been making headlines for her personal life.

The actress, also known for playing the lead role in Vighnaharta Ganesha, was in a relationship with actor Paras Chhabra, who is currently seen in Mujhse Shaadi Karoge looking for a suitor. Paras has on several occasions mentioned about Akanksha in his ongoing show. In fact, during an incident, Paras compared contestant Sanjjanaa with Akanksha stating that she reminds him of his Ex.

Now, in an interview, Akanksha said that the topic of their breakup has ended for her and he should stop using her name with his fellow contestants. Akanksha also mentioned that she doesn’t want to be associated with Paras in any way. She said that he can do whatever he wants but shall not use her name or she will be forced to take legal action against him and the show.