Warning: "continue" targeting switch is equivalent to "break". Did you mean to use "continue 2"? in /home/xpressv1/public_html/wp-content/plugins/revslider/includes/output.class.php on line 2941
 Aditi Mittal headlines new stand-up comedy special for Netflix - Xpress Vids 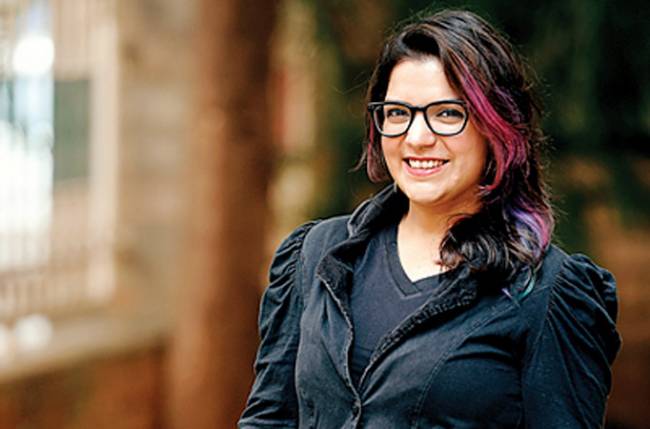 Mittal said, “Having a platform like Netflix is a dream come true for anyone in entertainment and comedy today. Even while I give this quote for the press release I have to pinch myself to confirm that this is real. The journey of this show has been absolutely exhilarating. I hope Netflix fans all over the world will enjoy the show as much as I have in making it.”

Mittal’s distinctive brand of humor touches life, gender, sex, beauty (and ugly) secrets and more. As one of the few female comedians in India, Things They Wouldn’t Let Me Say is gender revolution rich with taboos of being a woman in India today.

Swati Shetty, Director of Content Acquisition, Netflix said, “Aditi’s success reflects the growing pool of Indian stand-up comedy talent that is already gaining international recognition and we are proud to showcase Aditi’s bold wit and humour on the Netflix service.”

Mittal is one of the first women in India to do stand- up comedy and today has performed at venues across India, UK and USA- recently writing and performing her own show for BBC Radio 4 called “A Beginners Guide to India.” Her comedy has been featured in several documentary films globally and Mittal will be making her debut at the prestigious Edinburgh Fringe festival this year with her show “Global Village Idiot”