Warning: "continue" targeting switch is equivalent to "break". Did you mean to use "continue 2"? in /home/xpressv1/public_html/wp-content/plugins/revslider/includes/output.class.php on line 2941
 Raaj Singh Arora to play Sakshi’s love interest in ALT Balaji's web series - Xpress Vids 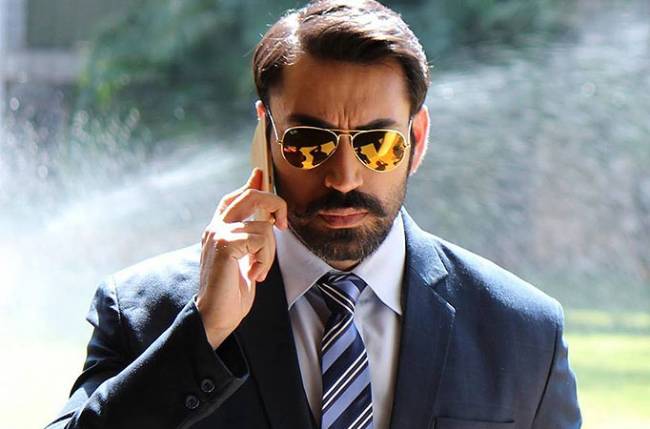 Raaj Singh Arora, the Telugu star seen in the movie Sahasam had a great outing in Hindi TV with his antagonistic role of Zuber in Channel V’s Mastaangi!!

Now Raaj has been roped in by ALT Balaji for a very crucial role in the web series starring Ram Kapoor and Sakshi Tanwar!!
And what’s more?

As we know, ALT Balaji’s 14 episode series titled ‘Kehetein Hai Opposites Attract’ will be a tale about Ram and his addiction problems and how Sakshi as the de-addiction counsellor will bring the man to the pink of his health again!! In the process, the story will dwell on how love will connect the two of them…

Raaj Singh Arora we hear, will play the childhood love of Sakshi, who will get back to her life when she would have gotten to know Ram very closely.

As per sources, “There will be a love triangle formed with Raaj’s entry, as Ram’s character will get jealous of him.”

We buzzed Raaj, but did not get through to him.

We pinged the spokesperson at ALT, but did not get through.

As we know, ALT Balaji is all set to conquer the digital space with its programs opening up in the month of April.
Here’s wishing Raaj all the very best..