Warning: "continue" targeting switch is equivalent to "break". Did you mean to use "continue 2"? in /home/xpressv1/public_html/wp-content/plugins/revslider/includes/output.class.php on line 2941
 Sharad to go into coma in Star Plus’ Suhani Si Ek Ladki - Xpress Vids 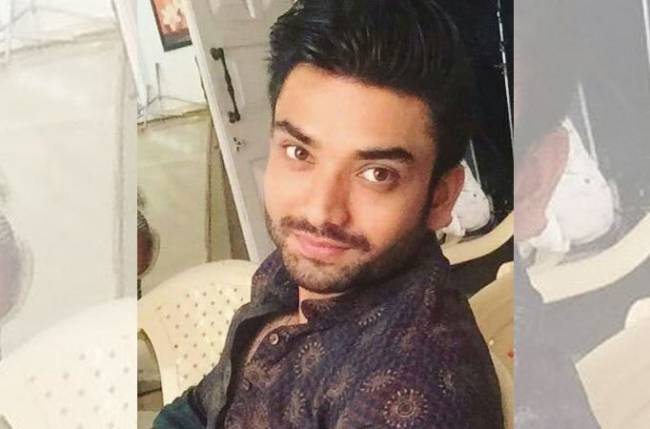 Now, we bring you information about how Sharad’s character will come to an end!!

As per the ongoing track, the Baba has been creating havoc in Birla house as he wants to sacrifice Yuvraj (Sahil Mehta) and marry Suhani (Rajshri Rani).

With Baba trying all means to trap the family, the members in the family will get to know of Baba’s real color.
In a particular sequence, Sharad aka Gaurav Mukesh will try to stop Baba from messing up further, and will start beating him up. However, the Baba with the help of his henchmen will turn the tables and hit Sharad on his head which will leave him unconscious.

As per source, “Gaurav Mukesh has wrapped up his shoot. In an upcoming sequence, it will be shown that Sharad has got into coma.”

When contacted, Gaurav said, “Yes, Sharad will be hit by the Baba. I have shot till here and have wrapped up my shoot.”

Only time will tell whether the makers will replace the character or will bump him off!!