Warning: "continue" targeting switch is equivalent to "break". Did you mean to use "continue 2"? in /home/xpressv1/public_html/wp-content/plugins/revslider/includes/output.class.php on line 2941
 Brahmarakshas fame Karan Kaushal Sharma in &TV’s Waaris - Xpress Vids 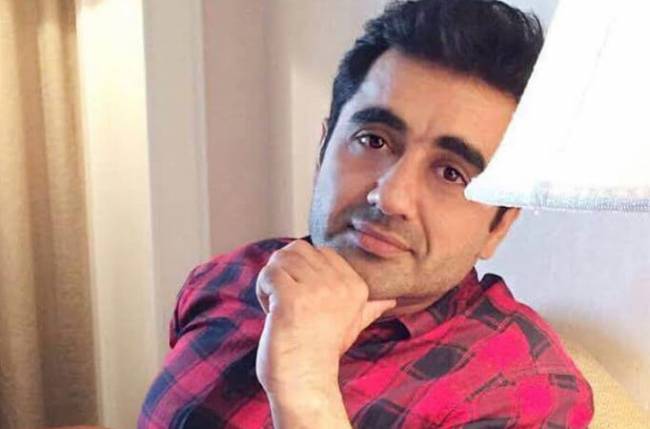 After Devanshi, Naamkarann and Thapki, Waaris on &TV is also treading the story of grownup leads currently.

With Farnaz Shetty donning the avatar of Manu, who dabbles between her real and fake identity as a guy, now Neel Motwani has been paired opposite her.

recently also reported about Sarojini fame Nitin Goswami being roped in as the parallel lead.
Soon the story will open wherein Nitin’s character will fall in love with Gunjan (Ankita Bahuguna). And with him and his family having ulterior motives, things will get ugly for Gunjan and Manu in the coming days.

And playing his father in the show will be Karan Kaushal Sharma, who was last seen in Brahmarakshas.

Shares a source, “The Holi Mahotsav that has been planned for &TV shows will be presented in the sequence of Gunjan’s engamenet. The celebs will be seen performing on the same. This is when the new family will be introduced and viewers will get to see their ugly side.”

When we called Karan, he confirmed his entry and added, “I feel lucky to have got the opportunity to be part of such interesting projects. Also my on screen sons, be in Sahil in Brahmarakshas or Nitin in Waaris, they become great friends.”