Warning: "continue" targeting switch is equivalent to "break". Did you mean to use "continue 2"? in /home/xpressv1/public_html/wp-content/plugins/revslider/includes/output.class.php on line 2941
 Zee TV's upcoming show, 'Naxal - Ek Prem Katha' ROPES in this powerhouse actress! - Xpress Vids

Fire on ‘May I Come In Madam?’ set halts shoot 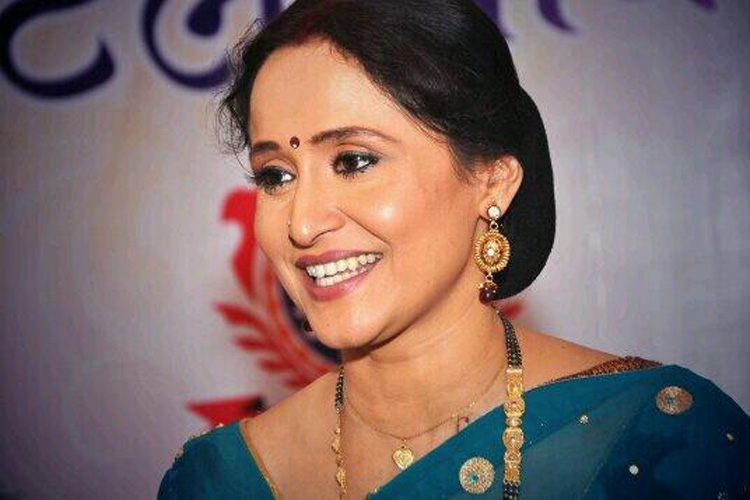 The actress will be seen playing the role of a ‘thakurain’ on the show.

Zee TV is all guns blazing in order to keep up with market juggernauts like Star Plus and Colors, where it has several shows all set to go on-air soon!

And their hopes are riding on the big ticket show, ‘Woh Apna Sa’ which stars Sudeep Sahir as the male lead and sports the comebacks of actresses, Disha Parmar and Ridhi Dogra Vashisth.

However, amongst these, there is another big show which has been in the news for a long time.

And that show is ‘Naxal – Ek Prem Katha’. The show is in its nascent stage but has apparently roped in a seasoned veteran to play a powerful role.

According to a leading news portal, the makers have roped in actress, Nishigandha Wad to play the role of a ‘thakurain’ and a mother in the show.

We wish the actress all the best for this new venture..!