Warning: "continue" targeting switch is equivalent to "break". Did you mean to use "continue 2"? in /home/xpressv1/public_html/wp-content/plugins/revslider/includes/output.class.php on line 2941
 When Ankita Bhargava, Krystle Dsouza, Namish Taneja & Karan Sharma made everyone NOSTALGIC! - Xpress Vids

I can be locked up in the library all day long: Rukmini Maitra 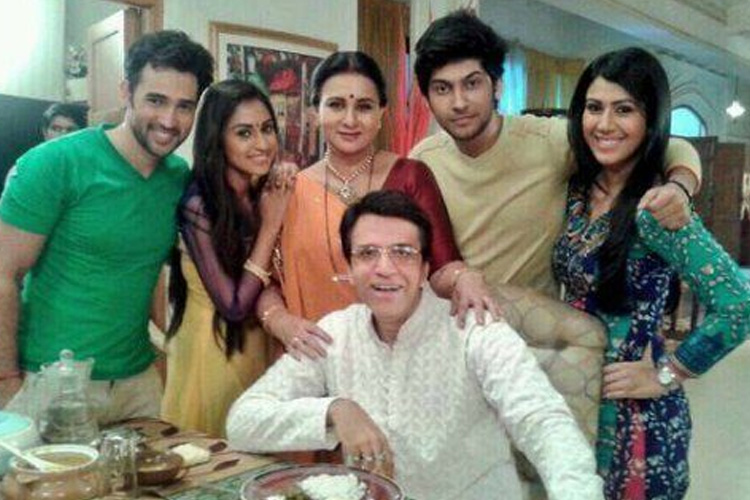 A trip down the memory lane for all the fans of Ek Nayi Pehchaan!

Sony TV had come up with a show called ‘Ek Nayi Pehchaan’ which turned out to was an absolute underdog when it came to connecting with the audience in terms of the concept of the show. However, it did have the mega comeback of actress Krystle Dsouza who was until then, riding high on the success of ‘Ek Hazaaron Mein Meri Behna Hain.’

Amidst all this, the show did go on to become a success and managed to impress several people. Even though the show was short lived, fans of the show certainly remember it even today.

And its not just the fans, but also the actors who are reminiscing the show and its special moments even today.

Actress Ankita Bhargava, who played a pivotal role in the show recently shared a throwback picture from the show and tagged the rest of the cast as to how the cast had a blast while shooting a particular sequence.

We are sure by witnessing this picture, several would have felt the same bliss of going down the vault!