What! Karanvir Bohra allowed to carry phone inside the Bigg Boss house?

From cooking on set to a takeaway joint, Sakett Saawhney gets into the culinary circuit. 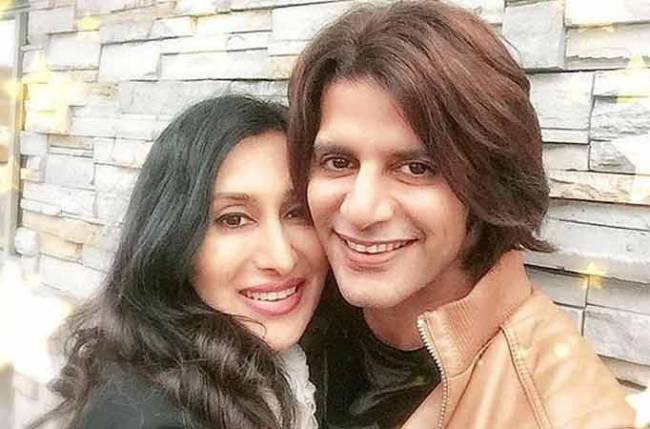 Everyone is familiar with the concept of the Bigg Boss house. We know the format and the rules that the contestants must follow: once you are inside the house, there is no connection with the outside world. Phones, laptops, or any other gadgets that allow you to communicate with the world outside are a complete no-no.

But then, how did Karanvir Bohra promise his fans that he would be connected to them through his Instagram profile? As you must have noticed, Karanvir has been posting a lot of pictures and videos on his Instagram profile. How is that possible when he is inside the house? Is the popular star bending the rules?

Well, before entering the show, Karanvir shared a post saying that his team and wife Teejay will be handling his account and will be posting a lot of photos and video clips that he has shared with Teejay, so that he can be connected to his fans although he is inside the house.

Clearly, his better half will be handling his account, while hubby Karanvir will strategize on his next move. Nevertheless, at least Karanvir clarified his stand through his social media account; else, people would have jumped to conclusions and he would have been accused of foul play in the house. 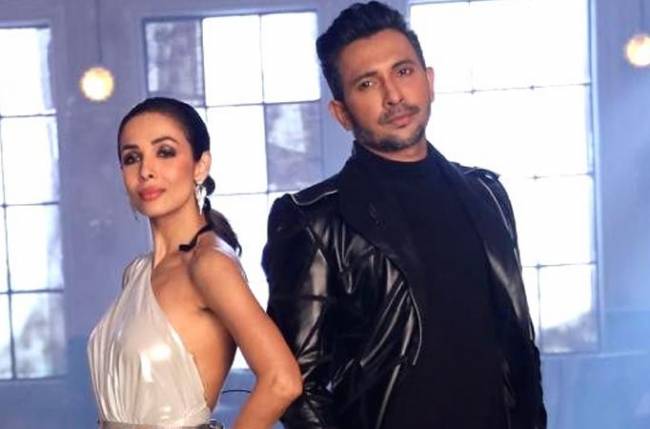 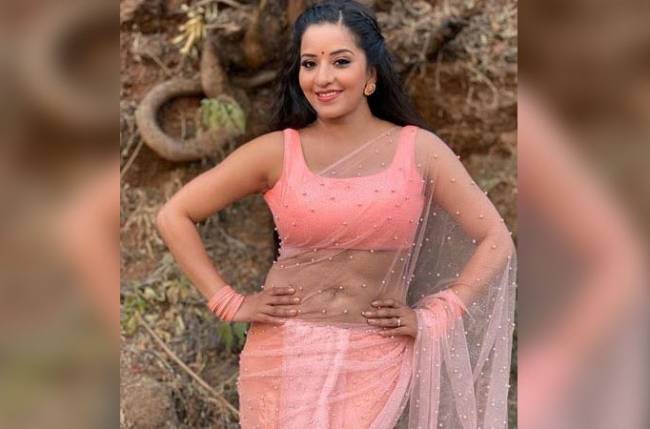 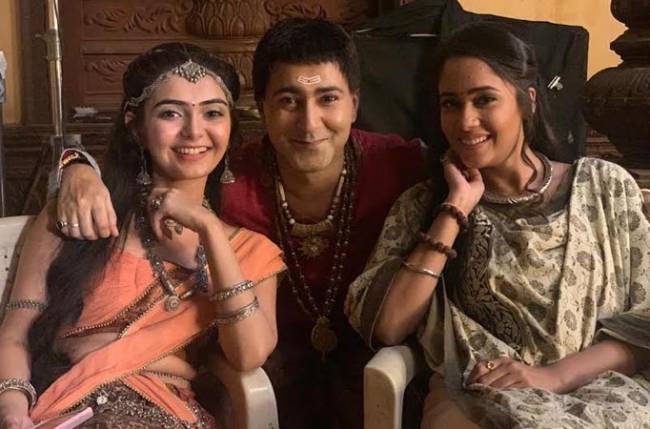