Warning: "continue" targeting switch is equivalent to "break". Did you mean to use "continue 2"? in /home/xpressv1/public_html/wp-content/plugins/revslider/includes/output.class.php on line 2941
 Vishal Patni joins Sony TV’s Porus - Xpress Vids

Suyyash-Kishwer are breaking the internet with their PDA!

Aashka-Brent OUT of Nach Baliye 8! 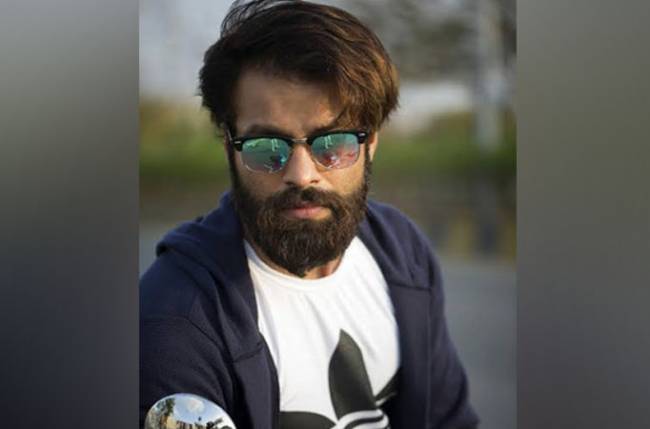 Another talented actor is all set to join the cast of Sony Entertainment Television’s upcoming period drama Porus produced by Swastik.
The show, which will feature a magnificent star cast, has roped in the very handsome and muscular actor Vishal Patni.
Vishal has earlier played pivotal roles in Sony TV’s Suryaputra Karn and Hanuman.
As per our sources, Vishal will portray the character of a Persian warrior. Initially his role will be positive, and later turn out to be negative.
When we contacted Vishal, he shared, “After playing the role Nikumbh in Hanuman, I am all set for another exiting role on TV. As it is a Persian character, I had to grow my beard and hair to give justice to my role. Also I am continuously working on my look and diet. I am spending hours in gym to get the proper shape. I hope I give total justice to my new character as I always did. I am sure people who follow me, will enjoy watching me.”
The other actors who are part of the project are Rati Pandey, Laksh, Rohit Purohit,, Chirag Jani, Suhani Dhanki, Ira Dubey, Praneet Bhat, Akanksha Juneja, Shraddha Mussle, Rishikesh Pandey, Riya Deepsi and others.