Vineeta Malik makes a comeback on television after two years

Punjabi Swag takes over the cast of Kundali Bhagya 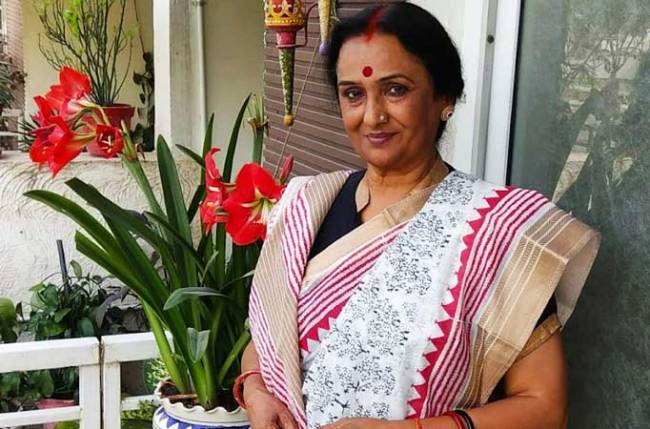 MUMBAI: Veteran actress Vineeta Malik is making her comeback after 2 years with Star Bharat’s Kaal Bhairav Rahasya 2. The actress is known for the various remarkable role she has played on the Indian television screen. She is all set to mark another benchmark with her role of Rajmata in the show.

Speaking about her new role Vineeta Malik said “ I am excited to play the role of Rajmata in the show. She is the head of the family who makes all the efforts to keep them safe and protected. My character has been beautifully written and defined. I haven’t started shooting yet, but will start soon. I am all set and look forward to receiving the love from my fans.

Kaal Bhairav Rahasya 2 is born out of a clash between myth and mystery propagated by tradition and the equally strong desire to seek the truth behind such beliefs. This clash has rarely been exposed to Indian television.