Warning: "continue" targeting switch is equivalent to "break". Did you mean to use "continue 2"? in /home/xpressv1/public_html/wp-content/plugins/revslider/includes/output.class.php on line 2941
 Vikkas Manaktala’s ‘no salt diet’ for Ghulaam - Xpress Vids 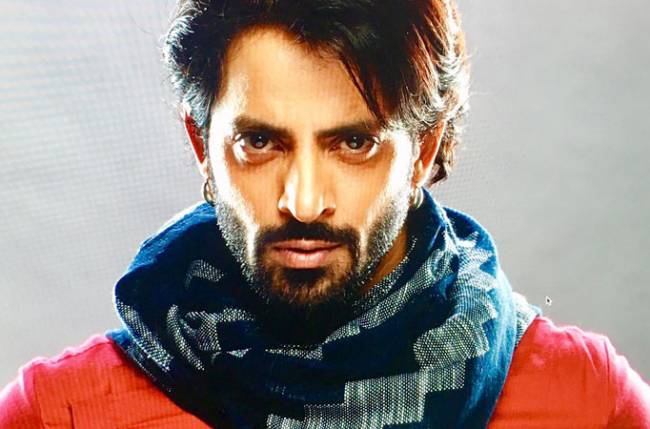 The countdown has begun for Vikkas Manaktala’s hard work to be seen and applauded!!
The actor has been toiling hard to exhibit a typical wrestler’s body in Life OK and Saurabh Tewari’s show Ghulaam.
As we know, the actor has gained a huge muscle mass of about seven kilos and has been training with wrestlers to

get into the character perfectly.
Recently, Vikas has gone a step ahead with respect to his diet and has literally sacrificed ‘salt’ from his intake of food.

OMG!!
Yes, in addition to salt, he has cut down on the intake of water!! Also, his food plate has boiled food rich in fiber and protein.

When contacted, Vikkas confides, “Yes, I have gone on a no salt, less water and boiled food diet. As you know, I have worked a lot on my body for all these months to gain a muscle mass of 7 kgs. Now, to make it look stronger, I have got into this process. My food does not have salt, and I have lessened water intake from 8 litres to 4 litres. I consume food like salads, boiled chicken, breast of chicken and fish, boiled pulses and sweet potato for carbohydrates.”

Ask him about the sequences that put him on this regimented diet and he is quick to say, “My introductory scene in Ghulaam will be one where I would be wrestling. For this sequence and for few other related sequences which will be aired, I worked more on my body. Also, there are a few bare body sequences wherein I have to look my best.”
Vikkas, no gain without pain!! Here’s wishing you all the very best for the show!