Warning: "continue" targeting switch is equivalent to "break". Did you mean to use "continue 2"? in /home/xpressv1/public_html/wp-content/plugins/revslider/includes/output.class.php on line 2941
 Vicky Kaushal and Yami Gautam promote Uri on the sets of MTV Ace Of Space - Xpress Vids

Reunion time for the cast of Sony TV’s Porus 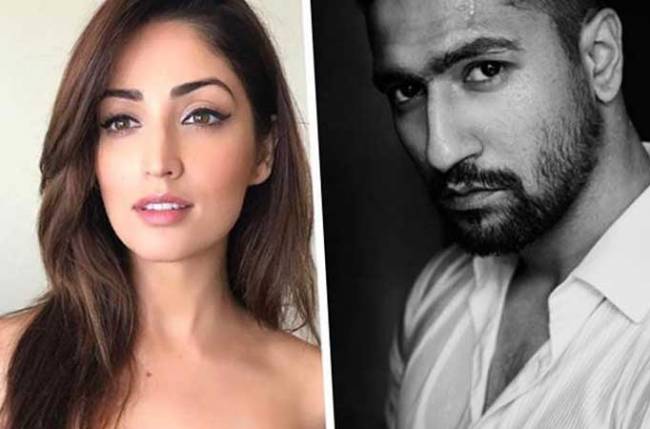 MUMBAI: Mastermind Vikas Gupta’s house witnessed two charming Bollywood stars in its nail-biting finale week. They were none other than the promising actors Vicky Kaushal and Yami Gautam who had visited the sets to promote their upcoming movie ‘Uri’. The lovely duo got along a challenging task for the houseguests and danced their hearts out with them. During their conversation in the house, the two got candid about what space means to them. Vicky Kaushal said, “I will go mad, without sunshine for so many days, I don’t know how are they surviving. I had no clue about this concept and I am really in aww of them to be able to pull off so many days. I will go cuckoo.” Whereas Yami said, “I will think about all the dishes starting from east to the west. Even I will go cuckoo but in a different sort of a way.”

The duo also went on to comment on contestants and their performance, Vicky added, “They all are so competitive they all so positive and nobody is like down and Melo they all are charged up. Based on today’s task Miesha was quite surprising because shant se thi but she was really good at the task she was given. Deol Shaab, Varun, Divya, everyone was good.” On the other hand, Yami said, “They all are fun- Pratik, Shehzad, Meisha someone who has a lot of endurance and patience.“

Vicky also commented, “It reminded me of my training for the film and it was fab. Hume bhi jaga diya in middle of all the promotions drills and everything. This has surely woke us up well.” Yami concluded, “Jab aya tha tab sun tha ab ja raha hai toh raat ho chuki hai. We did not realize as it was lot of fun, lag nahi rahata ki ya log itna dino se andar hai. They looked really nice and happy. Good luck to all of them.”