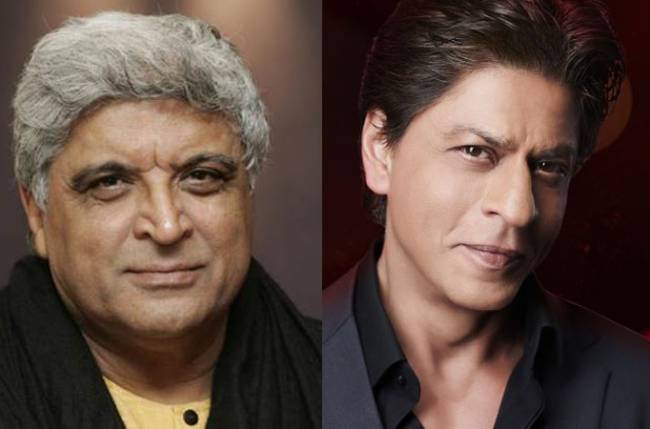 Veteran writer-lyricist Javed Akhtar says he didn’t write for Shah Rukh Khan-starrer “Kuch Kuch Hota Hai” because he “thought the movies name was double meaning”.
Akhtar opened up about his decision when he became part of Shah Rukh’s show “TED Talks India Nayi Soch”, read a statement.
Asked why he didn’t work on the film, Akhtar said: “I thought the movie’s name had a lot of double meaning. I was not convinced to write for this project.
“But I was all praise for SRK in ‘Kal Ho Naa Ho’ and I am happy I could be a part of the journey. I used the words I rejected earlier to make a more meaningful song which you all (audience) made popular called ‘Kuch toh hua hai, kuch hogaya hai’.”
The show is aired on Star Plus.