Warning: "continue" targeting switch is equivalent to "break". Did you mean to use "continue 2"? in /home/xpressv1/public_html/wp-content/plugins/revslider/includes/output.class.php on line 2941
 THIS is what was going through Hina Khan’s mind when she was supposed to walk the Red Carpet at Cannes - Xpress Vids 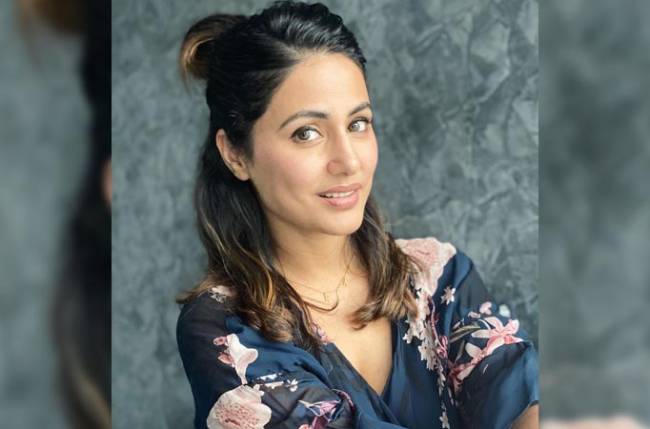 Hina Khan is one of the most successful and cherished stars of television and the actress has a massive fan following.

Now the actress is on a break as she is busy with other commitments and is waiting for the right scripts.

The actress has a loyal and massive fan following.

Hina had added another achievement in her hat when she became the first-ever television actress to walk the red carpet at Cannes.

We came across an interview of the actress where she revealed what was going on her mind just before she walked the red carpet.

In the interview, Hina is seen saying that she was nervous before the actual event, but then she self-encouraged herself and said that she has done it a couple of times, and that she should only wear the attitude right.

Well, there is no doubt that the moment for Hina was overwhelming and she had the entire television industry that came ahead and supported her.