Warning: "continue" targeting switch is equivalent to "break". Did you mean to use "continue 2"? in /home/xpressv1/public_html/wp-content/plugins/revslider/includes/output.class.php on line 2941
 THIS is what Hina Khan has to say about participating in Nach Baliye - Xpress Vids

Aashka Goradia’s track comes to an end; receives a warm farewell from the cast of Daayan

Anupriya Parmar speaks about the challenges she faced in Mumbai 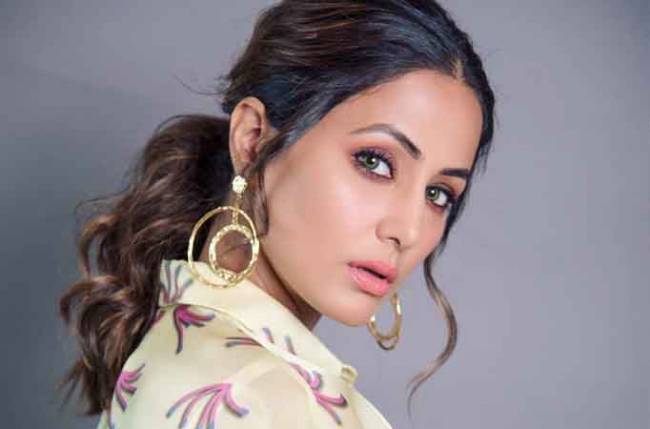 MUMBAI: Star Plus’ Nach Baliye has constantly been in the news for the list of couples being approached to participate in the 9th season.

The celebrity dance reality show is being produced by Salman Khan, and there is a twist in the format this time. The couple dance show that earlier featured lovers as contestants will also include ex-lovers now.

Ex-lovers namely Urvashi Dholakia and Anuj Sachdeva and Madhurima Tuli and Vishal Aditya Singh will be seen performing together.

Talking about couples, there is a long list of jodis who are in talks for the show. One pair whose name has constantly been associated with the show is actress Hina Khan and her boyfriend Rocky Jaiswal.

However, Hina has ended all speculations by stating a ‘No’ to a fan in her recent chat session on Twitter.