Warning: "continue" targeting switch is equivalent to "break". Did you mean to use "continue 2"? in /home/xpressv1/public_html/wp-content/plugins/revslider/includes/output.class.php on line 2941
 The shoot schedules of 'The Kapil Sharma Show' are getting CANCELLED and DROPPED! - Xpress Vids

The shoot schedules of ‘The Kapil Sharma Show’ are getting CANCELLED and DROPPED! 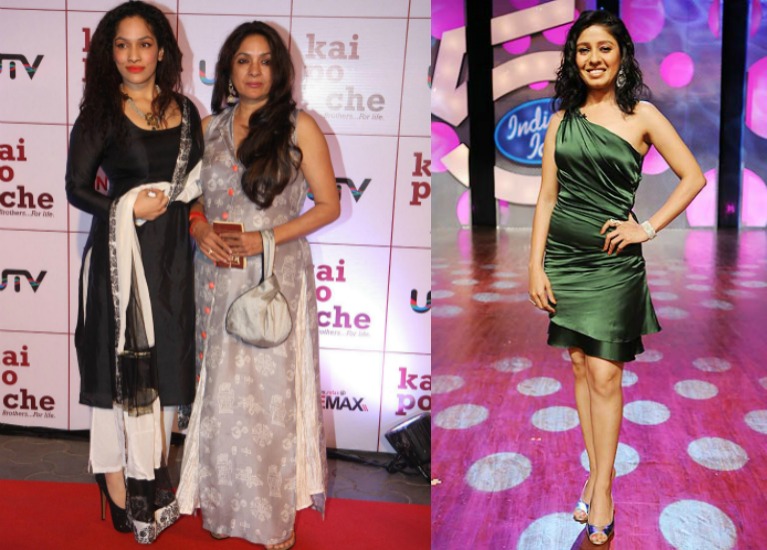 Is this just the beginning?

Ever since the fallout between Kapil Sharma and Sunil Grover, ‘The Kapil Sharma Show’ has received a lot of backlash, and now, there’s more that has been happening, mostly, bad.

On Sunday, the show completed 100 episodes and well, it was time for some celebration. However, looks like the celebratory mood is now far gone as shoot schedules are becoming highly chaotic. And therefore, miscommunication have followed leading to cancellations and end moment changes.

The latest that we hear is that Sunidhi Chauhan confirmed her dates for the shoot, however, later, she was asked if she could shoot post-midnight since the permanent guest of the show, Navjot Singh Sidhu could not fly down to Mumbai. After changing the dates two to three times, she finally refused to shoot.

Actress and director-producer, Neena Gupta and, her daughter and fashion designer, Masaba Gupta were supposed to shoot with Kapil, but what transpired was quite shocking.

According to an entertainment portal, an SOS was sent to the duo last night. And, Masaba received a call at the wee hours of 3:00 am (Yep, 3 at night!) requesting her to attend the show with her mother the next day. However, both Neena and Masaba stated their unavailability for the same.

Now, the only question remains is that will the said celebrities shoot for ‘The Kapil Sharma Show’?

This is quite a shocker, isn’t it? The same show which was once a TRP topper is now at a downfall. What do you have to say about the entire fiasco? Leave your comments below.