Shilpa’s mother feels, her daughter might win the show

When Babuji was glued to a door in Taarak Mehta 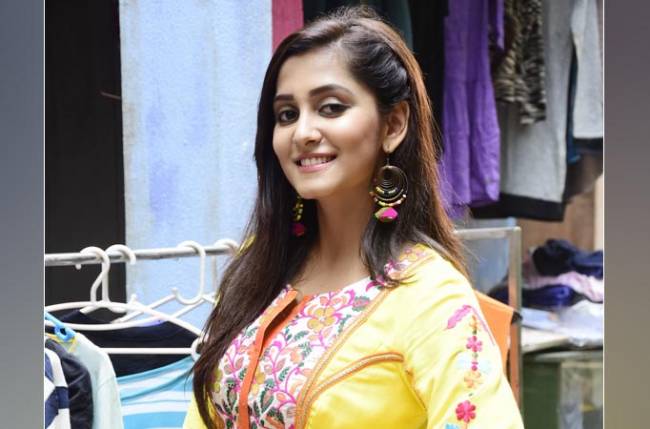 TV actress Srishti Jain, who plays the role of Durga Sanjay Ahlawa in Meri Durga, says she connects to the character very well.
“I relate to my role in some aspects. Like how, Durga is very strong headed and is very close to her family, how she has a very high self esteem and how she is someone who never runs away from working hard for her dreams! That’s how I relate to Durga in real life,” Srishti said in a statement.
Srishti says she loves the character.
“She is full of life, she is innocent and she has a sparkling personality. I absolutely love the father daughter-relationship that is depicted in the show,” she said of the Star Plus show.