Sphere Origins to roll out a horror show on Discovery JEET

My daughter is my biggest critic: Shubhangi Atre on winning Women Achievers Award 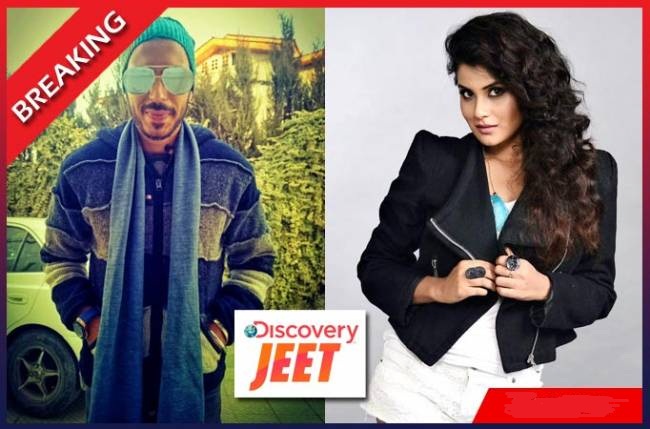 The new GEC Discovery JEET is all set to make its way on Indian television starting 12 February (2018).

Now, the latest information that has come to our news desk is Sphere Origins’ newest show ‘Rural Myths’ with the channel. The project is a horror episodic based show and will tentatively feature 13 different stories.

According to our sources, Parag and Shamin will be seen playing siblings. The cast and crew are currently in Kashmir shooting for the same.

When contacted Parag, he affirmed doing the show and excitedly mentioned, “This is a show about the places which have some supernatural story to tell. I cannot give out any details but yes, the show and the story is one-of-its-kind and hence I chose to be a part of it.” 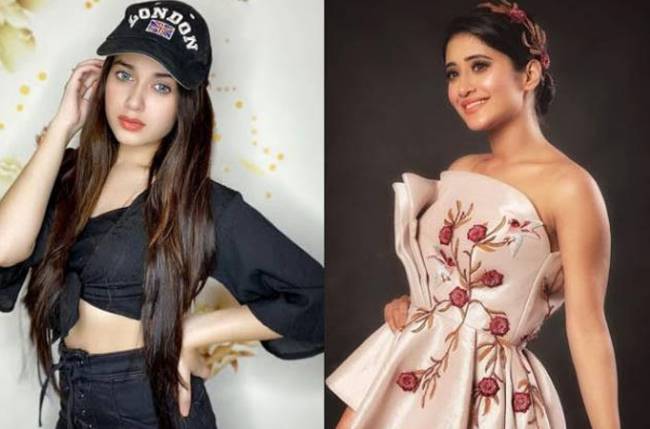