Warning: "continue" targeting switch is equivalent to "break". Did you mean to use "continue 2"? in /home/xpressv1/public_html/wp-content/plugins/revslider/includes/output.class.php on line 2941
 Shocking confession: Shrenu Parikh opens up on being molested as a child - Xpress Vids

Shocking confession: Shrenu Parikh opens up on being molested as a child 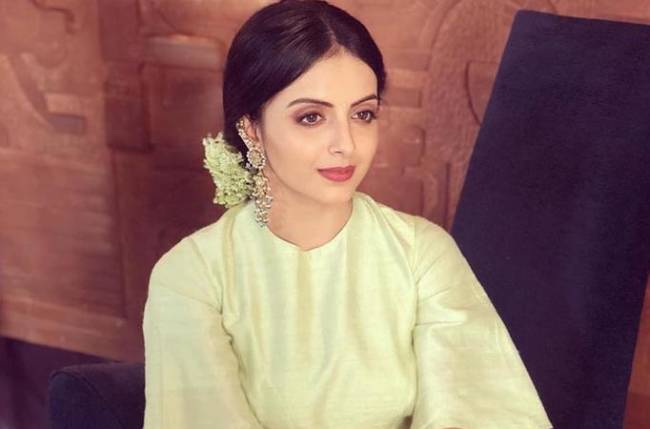 MUMBAI: Television actress Shrenu Parikh has made a shocking confession, leaving everyone zapped.

Recently, businessvoip reported about Ishqbaaaz revolving a track where in a shocking development, Gauri (Shrenu) will be seen getting molested by a superstar in the upcoming episodes of Star Plus’Ishqbaaaz.

After shooting this heart-wrenching sequence, Shrenu has gone on to confess a sad chapter of her life from her childhood days which the actress still cannot erase off. She has shared a dreadful incident of being molested by a man in a bus when she was a six-year-old.

Shrenu narrated the entire incident on her Instagram profile. She mentioned in a post, “As a kid I used to spend my vacations at my grandparents’ town! Those days we travelled in a local bus! And when the seats used to be occupied my grandfather used to request someone to share the seat for me! Similarly one uncle offered to nanu that ‘il make her sit on my lap’ He willingly agreed thought atleast I won’t get tired, he made me sit on his lap!

Me as a child couldn’t know what’s gonna happen to me I dozed off, only woke up to the feeling of being inappropriately being touched by that uncle! I could sense somethings wrong but I went all numb and thought it’s ok for him to hold me like that! I could see my naanu standing a little away from me but couldn’t tell him anything not then not later!

I wish I would have spoken about it, I wish that man would’ve gotten his share of punishment for molesting a 6 year old!

Not once but so many such incidents have happened, I’ve known from my friends but we never talk about it! Never raise our voices cz we r scared of how the society will eventually not believe us and we don’t stand for ourselves!

What’s happening with Gauri is something I’m sure we all have faced on some or the other level in our lives!

And that’s why m so glad we did this track so that women can come out and speak. If we don’t own our truth nobody else will. This is just a small attempt to create a space for all of us to share our stories and raise our voices! (sic)”.

Shrenu, it requires a lot of courage to come up in open and make such a shocking confession in public. We hope that people read this and realize that there should be a strict law against child abuse and it is high time that the mentality towards girls and women should change.

Kudos to the producer Gul Khan for bringing such an eye-opening track in the show to spread more awareness.