Warning: "continue" targeting switch is equivalent to "break". Did you mean to use "continue 2"? in /home/xpressv1/public_html/wp-content/plugins/revslider/includes/output.class.php on line 2941
 Sayantani Ghosh to exit Naagin 4 - Xpress Vids 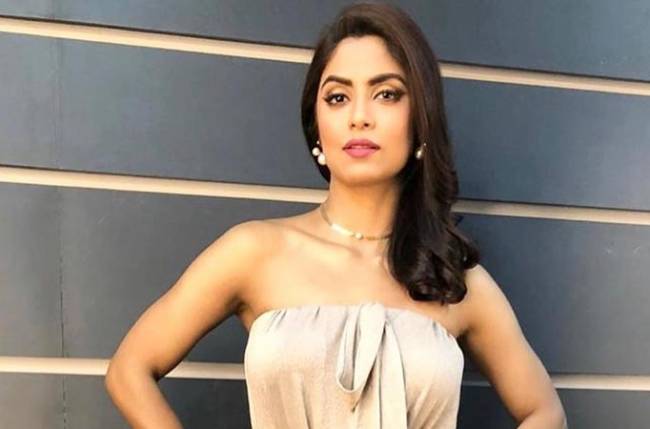 Colors’ Naagin 4 is known to present several twists and turns. Sayantani, whose character was one of the driving forces of the story ever since episode one will soon be seen getting killed off thus meaning Ghosh will make an exit.

In an interview, Ghosh said, ‘Yes, my character is winding up. As a show, Naagin has to keep the audience on the edge of their seats and hence, the team has to introduce high-points and shockers at every stage. The creative team has decided that killing my character would serve as a big high-point.’

On how has she taken this exit and parting from the show, she said, ‘See, parting is never easy, as you get attached to the team. As an artist, you feel bad, but such is the nature of this industry. Also, no character is above the show. Though the show is doing well, it hasn’t matched up to the last seasons’ ratings, yet. In my 15 years of experience, I have understood that TV shows are governed by the ratings. I hope that the track, which marks my exit, works. That will be a big consolation’ (smiles).