Warning: "continue" targeting switch is equivalent to "break". Did you mean to use "continue 2"? in /home/xpressv1/public_html/wp-content/plugins/revslider/includes/output.class.php on line 2941
 Sameer to hit himself on Colors’ Sasural Simar Ka - Xpress Vids

Sameer to hit himself on Colors’ Sasural Simar Ka 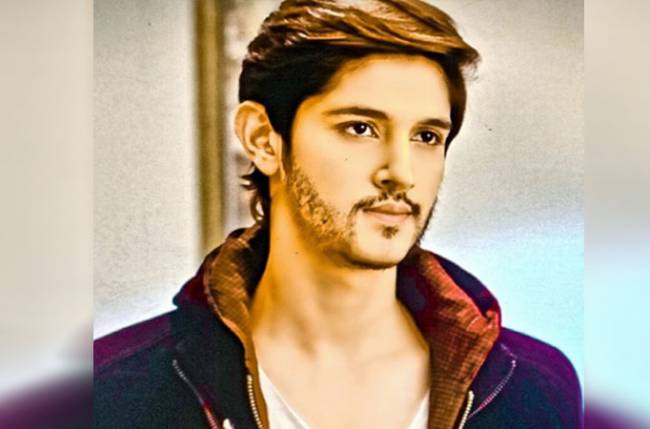 A realisation will soon dawn on Sameer and things will change in a drastic manner and all we can say is better late than never!

Sameer (Rohan Mehra) from Rashmi Sharma Telefilms’ popular daily Sasural Simar Ka aired on Colors has finally got a reality check for all the wrong deeds that he has been with Sanjana (Krissann Barretto), his accomplice.

He already went against his mother and confessed his love for Sanjana.

Now we hear, this won’t be enough for Sameer as very soon he will be punishing himself for all the mistakes he has done in the past.

Our source informs us, “Sameer will soon be hitting himself with a belt. He will inflict pains on himself as an act of moral retribution. Sanjana and Sameer have been doing a lot of misdeeds and this feat will be a way to seek redemption from all his past sins.”

We wonder how would Sanjana react to this? That surely would be an interesting watch for the audience and at the same time it would also be intrguing to watch the redemption drama unfold on the show. We hope the positive change is permanent. You never know!
We tried getting in touch with Rohan but he remained unavailable.