Warning: "continue" targeting switch is equivalent to "break". Did you mean to use "continue 2"? in /home/xpressv1/public_html/wp-content/plugins/revslider/includes/output.class.php on line 2941
 Rajat Tokas approached for Kabhi Khushi Kabhi Gham remake - Xpress Vids 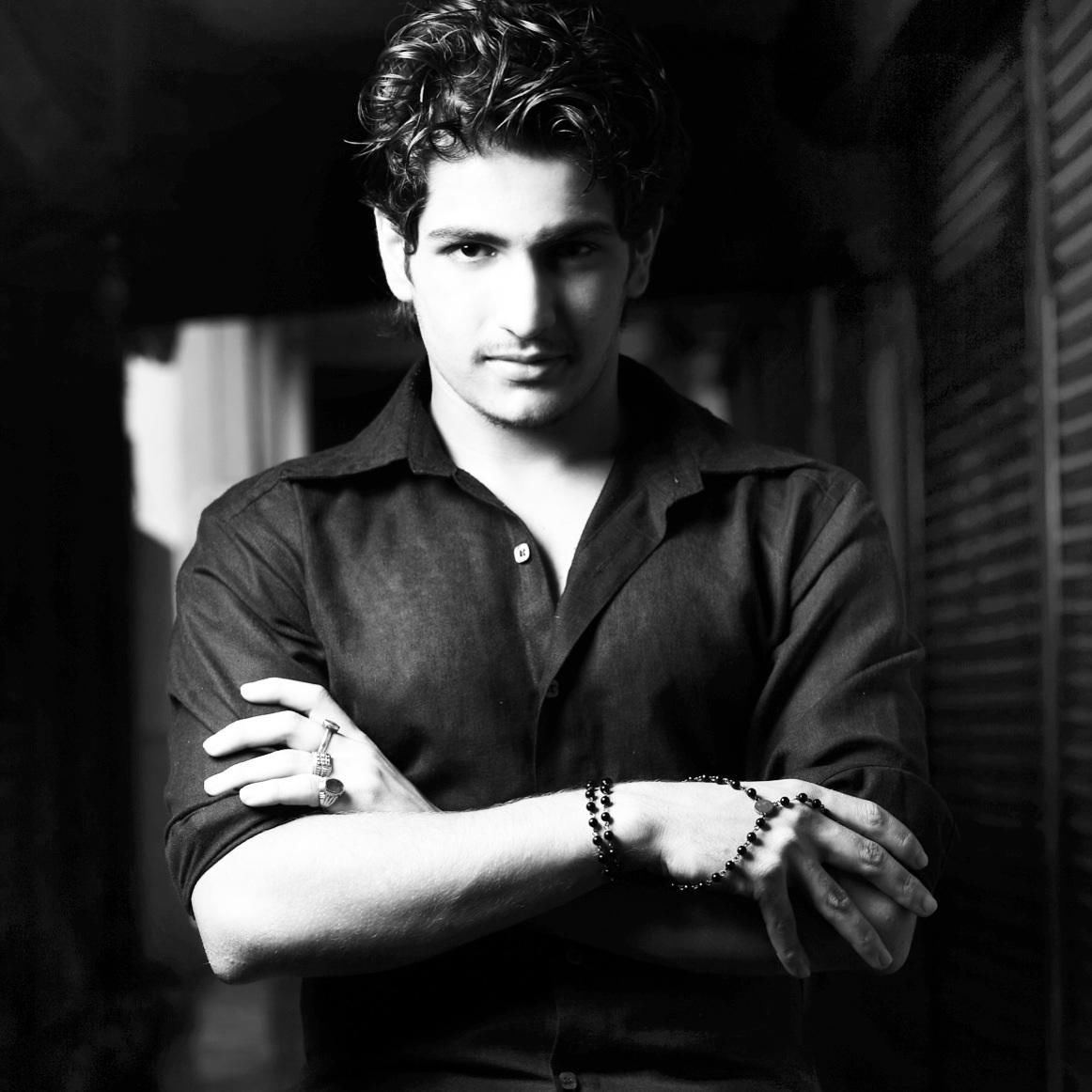 MUMBAI: There has been a lot of buzz about Ekta Kapoor coming up with a plethora of shows and the media has been active in getting first hand information about all her upcoming projects. While there are several renowned actors touted to collaborate with her much hyped projects, the next actor to join the list is the very popular Rajat Tokas who has been approached for Ekta Kapoor’s new show for Sony TV.

Wondering which project are we talking about?

Well, take a deep breath as it is none other than the remake of the famous film Kabhi Khushi Kabhi Gham!

Yes, businessvoip has learnt that the makers at Balaji Telefilms are in talks with the barrel-chested brawny Rajat to play the main lead’s role. Though, things are in the pipeline and the final call is yet to be taken.

There were also reports about Roadies fame Varun Sood being in the talks for a similar role.

When we reached out to Rajat, he shared, “No, I am not aware about it.”

businessvoip has already reported about Bijay Anand, Geetanjali Tikekar, Ritu Vij and Abhinav Kapoor being a part of the serial.

Rajat has already hit a hattrick with Ekta by doing Jodha Akbar, Chandra Nandni and Naagin 3. And if plans materialize then this will be his fourth project with Balaji Telefilms.