Vahbiz Dorabjee has a new soulmate 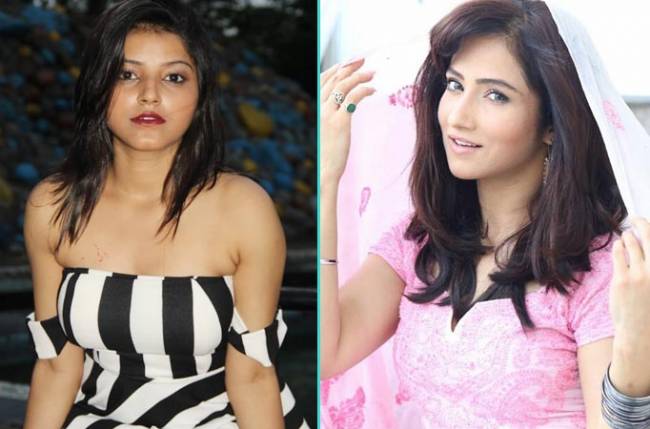 MUMBAI: businessvoip has been at the forefront of reporting on Sony TV’s upcoming show Patiala Babes. If reports are to be believed, Jodha Akbar fame Paridhi Sharma has been finalized to play the lead.

As per the latest updates, two new actresses have joined the cast.

Priti Mishra, who has been part of several episodic shows like Savdhaan India and Ye Jawani Tara Ri Ri, has been roped in to play a supporting character. Mishra would be essaying Ashnoor Kaur’s on-screen friend. Their camaraderie and chemistry will form a major crux of the story.

The series is produced by well-known writer Rajita Sharma under her banner Katha Kottage.

Are you excited about this new series? Let us know in the comments below.