Warning: "continue" targeting switch is equivalent to "break". Did you mean to use "continue 2"? in /home/xpressv1/public_html/wp-content/plugins/revslider/includes/output.class.php on line 2941
 Online TRP Report: THIS show has grabbed the TOP POSITION - Xpress Vids

Online TRP Report: THIS show has grabbed the TOP POSITION 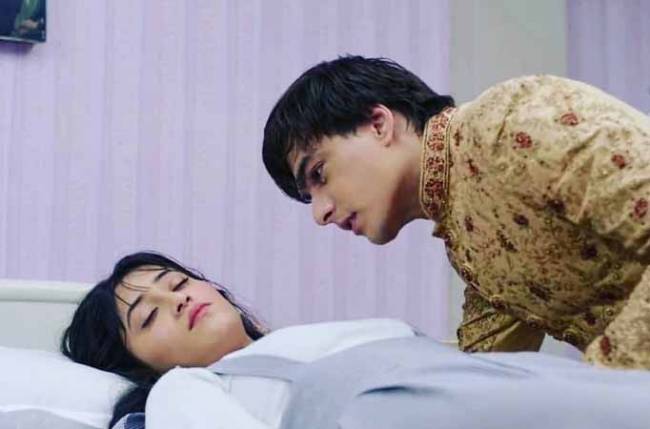 Throughout the week, the serials keep on entertaining their viewers with their dramatic episodes. It’s time to find out which show has performed well and which show needs to add more twists to their narrative in order to grab the position.

So, here we have for you the numbers for the various shows this week and how they performed online. The top 10 has been a mix of same shows for the longest time but few exits keep up the constant shuffling of the top 10. The numbers for the online ratings are here and while some shows fell off, the major top holders continue to be the same as they have been for quite a while now. At the 10th spot this week, we have Tujhse Hai Raabta with 15.5 points followed by Taarak Mehta Ka Ooltah Chashmah at the ninth spot with 17.0 points. Next up, at the eightth spot this week is Kundali Bhagya with 18.1 points. Kullfi Kumarr Bajewala has managed to rake in 21.1 points as it stands strong at the seventh spot this week followed by Yeh Un Dinon Ki Baat Hai with 23.0 points at the sixth spot.

Yeh Hai Mohabbatein made 25.7 points at the fifth spot followed by Bepanah Pyarr with 27.7 points at the fourth place. Yeh Rishtey Hain Pyaar Ke holds the third spot with 31.1 points this week followed by Kasautii Zindagii Kay with 32.3 points. The number one spot this week goes to Yeh Rishta Kya Kehlata Hai with 33.0 points this week and with the Kaira Milanahead we are hoping for better and bigger numbers.