Warning: "continue" targeting switch is equivalent to "break". Did you mean to use "continue 2"? in /home/xpressv1/public_html/wp-content/plugins/revslider/includes/output.class.php on line 2941
 Nihalani sacked as censor board chief to be succeeded by Prasoon Joshi - Xpress Vids 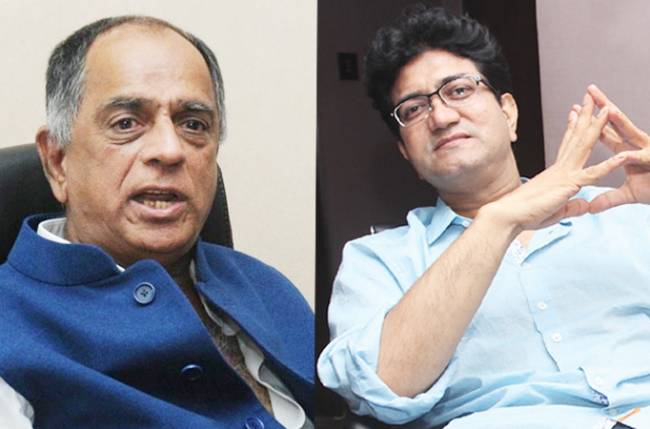 Pahlaj Nihalani was on Friday sacked as the chairperson of Central Board of Film certification in India (CBFC)
According to media reports , noted adman lyricist, and poet Prasoon Joshi is expected to take charge.
Allegedly, Nihalani had been informed by the Ministry of Information and Broadcasting that he might be replaced.
Nihalani was the centre of all controversies since the time of his appointment as the chief of the 23 member board in January, 2015. He dew flak for his prudish and bigoted views and making his political leaning clear by calling Prime Minister Narendra Modi his “action hero”.
Scandals involved a demand for multiple cuts in Madhur Bhandarkar’s Indu Sarkar which depicts the Emergency and his refusal to certify “Lipstick Under My Burqa” a film that explores female sexuality. Nihalani described it as “lady-oriented” complaining of sexual scenes, abusive words and pornography (phone sex) and also implied the film might offend the Muslim community.
Pahlaj Nihalani was appointed to head the board in January 2015