Tinaa Dattaa is killing it in a side slit black dress 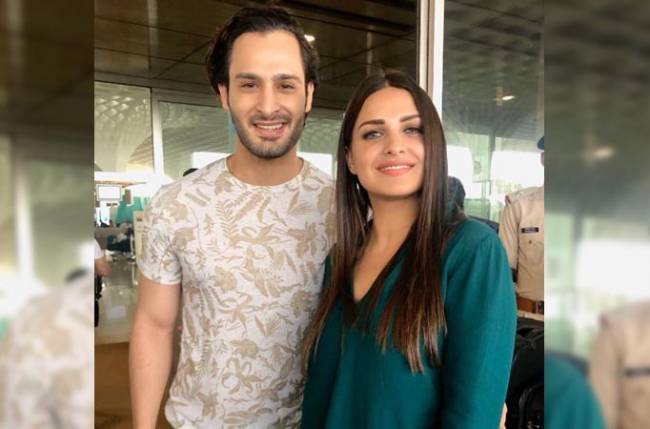 Asim Riaz proposed marriage to Himanshi Khurana during her reentry in the Bigg Boss 13 house. Well, it is being speculated that Asim’s brother Umar and his father are highly against their relationship and just want Asim to focus on the game right now. Adding fuel to the fire is Himanshi’s manager Nidhi’s latest tweet, wherein he admits to Asim’s family not accepting Himanshi and how some fans are spreading against her. Well, Umar was quick to take notice and respond. 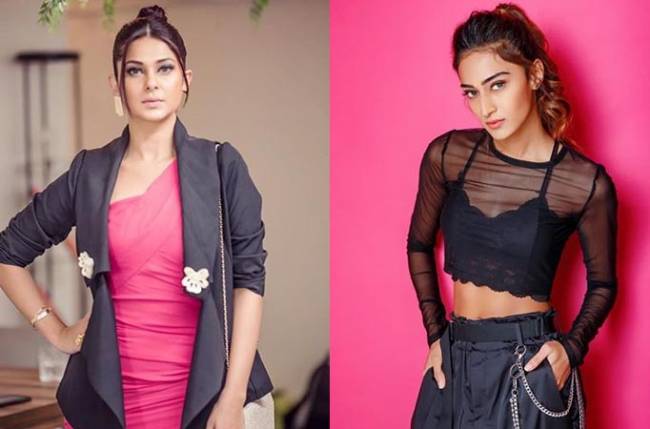 Jennifer Winget and Erica Fernandes should be more active on social media…Here’s why! 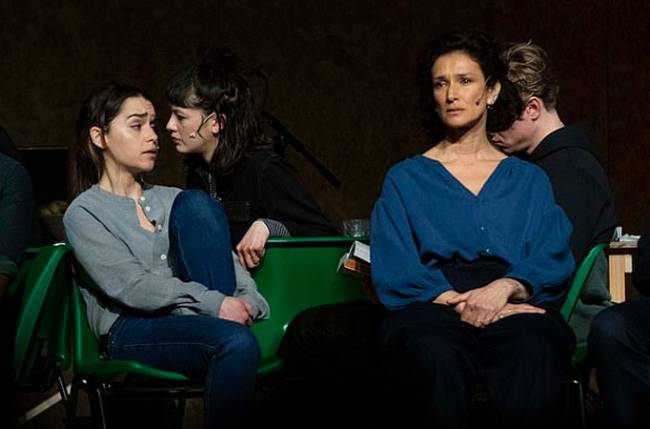 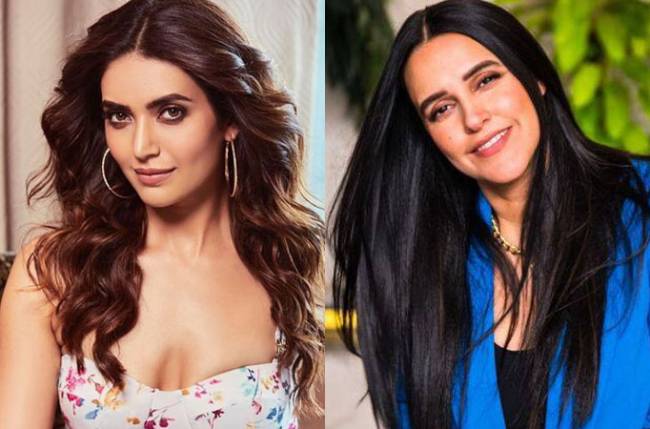