Ishita to find out Nidhi being ALIVE in YHM 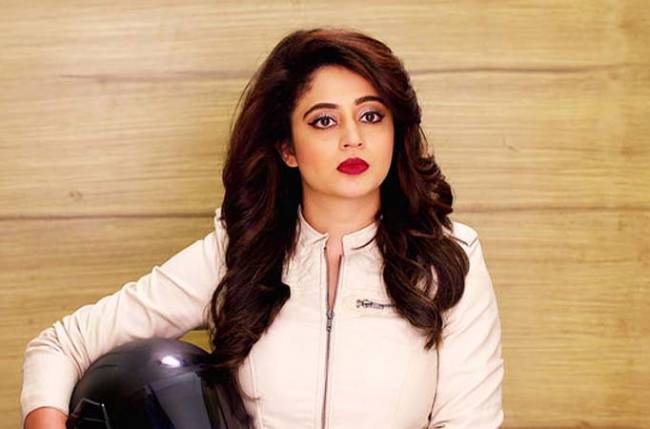 Actress Nehha Pendse, who always wished to ride a bike, had her dream fulfilled on the set of popular comedy show “May I Come in Madam?”.

Though Nehha doesn’t know how to ride a bike, when she got an opportunity, she decided to learn it.

“Bikes have always excited me, but unfortunately, I never got an opportunity to learn it. When I came to know that I was required to ride a bike in a sequence, I was excited,” Nehha said in a statement.

“Rather than using a body double, I thought it would be best if I learn and did it myself as it would add a lot more authenticity to the scene.

“It was my wish to ride a bike some day and that has come true now. One of the things in my checklist is fulfilled. I would also like to thank the unit members who were patient and helped me a lot in learning the bike,” she added.
“May I Come in Madam?” is aired on Life OK.