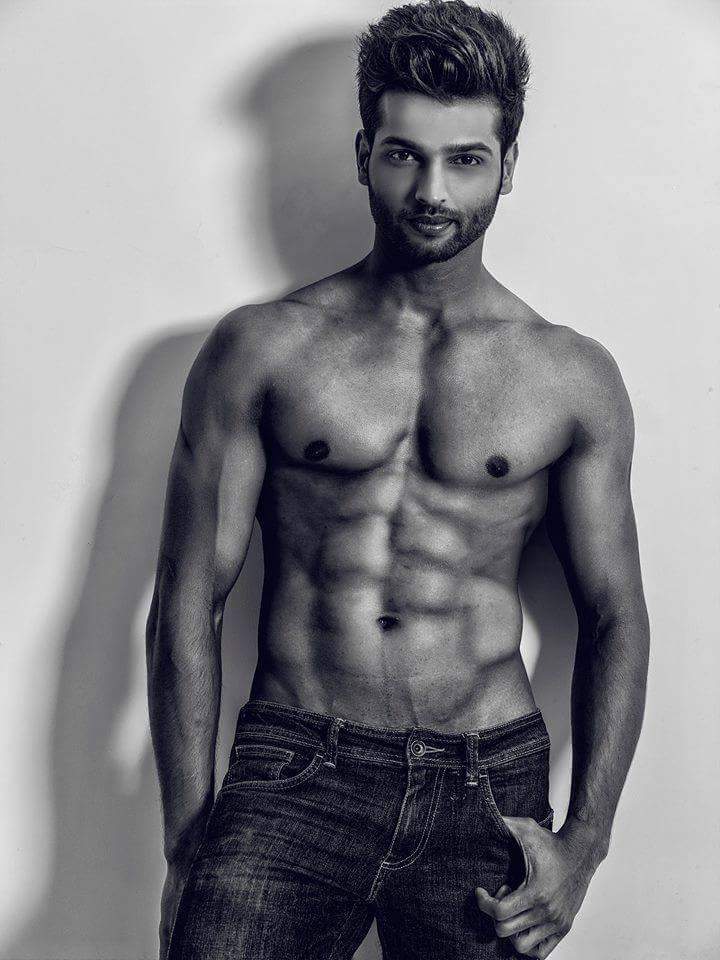 MUMBAI: businessvoip exclusively reported that National and Filmfare Award-winning film Hum Hai Rahi Pyaar Ke would be adapted for television. Popular TV actress Sana Sayyad has been locked to play the female lead, as per our report.

Full House Media has finalized the male protagonist too now. Zebby Singh has been paired opposite Sana Sayyad. The hot lad, who left everyone drooling with his sculpted body, was a Mr. India 2015 finalist. Zebby, who will make his TV debut with this project, will reprise the character of Aamir Khan. Meanwhile, the beautiful Sana, whose claim to fame was Splitsvilla, will essay a character similar to Juhi Chawla’s.

The daily will be called Papa Toh Band Bajaye. As per our report, the show will also star Arshifa Khan of Veera fame and Ishant Bhanushali, who is known as Sony TV’s Hanuman. Both will play children in the narrative. The story is said to be on the lines of the blockbuster film, which had Kunal Khemmu as one of the child artists.

(Also Read: Star Bharat’s next an adaption of Hum Hai Rahi…; Ishant-Arshifa on board)

According to a reliable source, the daily which will beam on Star Bharat will apparently go on air by the month of August-September.

When contacted Sonali Jaffar, the head-honcho of Full House Media, she maintained a ‘No comments’ stance.

Zebby didn’t respond to our question either.

The production house is known for churning out interesting content on TV. Their previous show Bahu Hamari Rajni Kant and the current Meri Hanikarak Biwi validate this.